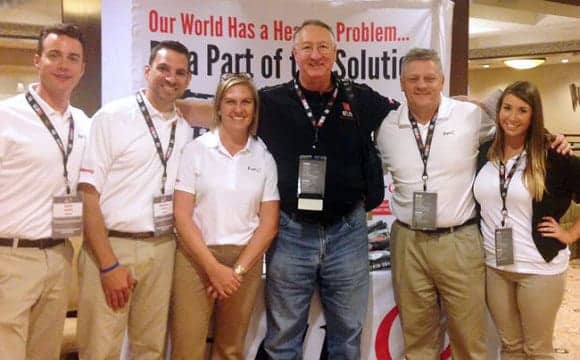 EarQ announced that following significant player participation at the 2015 NFL Players Association’s (NFLPA) Conference in March, and the Chicago regional meeting in August, EarQ and the Professional Athletes Foundation (PAF) brought their hearing health research program to the New Orleans chapter of the NFLPA.

As part of its research program to better understand former professional football players’ unique relationship with hearing loss, EarQ, with representatives of Sivantos Inc, worked with the New Orleans chapter of the NFL Players Association (NFLPA) to provide hearing health check-ups and hearing devices to participating former players at the chapter’s regional meeting, held October 23-24, 2015. This event was part of continued efforts to research the correlation between hearing loss and former professional football players.

According to the announcement, all testing data acquired will help EarQ and the NFLPA more accurately identify the connection, prevalence, and extent of hearing loss throughout the player population and help ensure greater steps can be taken to help enrich the lives of NFLPA members. Upcoming research will reportedly be gathered from former players in Las Vegas.

“By continuing to work with the former players at regional events like this, we can learn more about how untreated hearing loss affects their lives and identify better solutions for them to improve not just their hearing health, but their physical and emotional health as well,” said Ed Keller, president of EarQ. 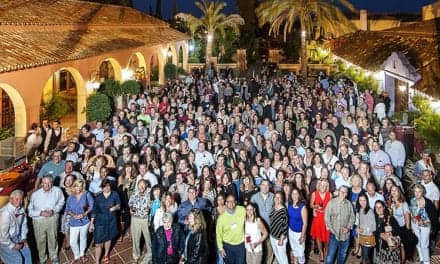