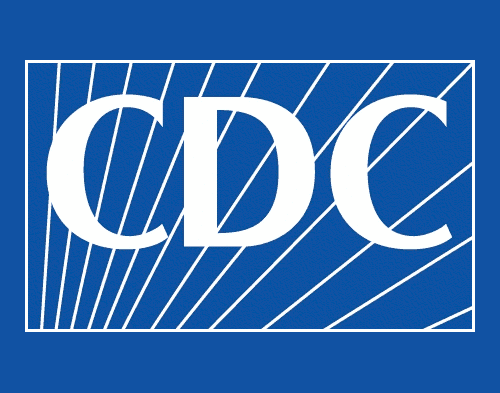 The Centers for Disease Control and Prevention (CDC) says its July 31 Morbidity and Mortality Weekly Report (MMWR) report, “Prevalence of Disability and Disability Type Among Adults, United States 2013”, was designed to break out for the first time ever disability prevalence rates for select functional disability types by state, and if hearing loss had been added to the list of disabilities, the survey method (random-digit–dialed telephone calls) and questionnaire may have led to inaccurate estimates. It also says it is exploring options for including a question about hearing acuity in future surveys.

As reported in the August 12 Hearing Review online news, there has been growing outrage and concern over the CDC’s omission of hearing loss in its report about the prevalence of disabilities in the United States. The report shows that 1 of 5 US adults has a disability when examining vision loss, cognition, mobility, self-care, and independent living. The CDC’s study is based on the Behavioral Risk Factor Surveillance System (BRFSS), an annual state-based random-digit–dialed telephone (landline and cell phone) survey of the US non-institutionalized adult (age 18+) population. The report contains a footnote that states “The BRFSS does not include the recommended question on deafness or serious difficulty hearing.”

Chief among the new report’s critics is the Hearing Loss Association of America (HLAA) which issued a press statement saying it does not accept that the CDC has effectively relegated hearing loss to an invisible disability. HLAA points out that research shows 20% of people in the US (48 million) report some degree of hearing loss, and the exclusion of people with hearing loss from the study marginalizes a disability that affects quality of life, ability to work, and to fully participate in society. “The release of the report comes on the heels of celebrations surrounding the 25th anniversary of the Americans with Disabilities Act, and we are stunned they failed to understand the impact of excluding hearing loss as a disability that needs to be addressed,” said HLAA Executive Director Anna Gilmore Hall.

The HLAA has taken action, writing a letter to the White House and the CDC to ensure that they rectify the error, and urges others to do the same.

CDC’s response to Hearing Review. Yesterday, a spokesperson for the CDC responded via email to The Hearing Review’s request for comment on why hearing loss was not included in the disability study:

CDC’s decision to use the Behavioral Risk Factor Surveillance System (BRFSS) as the data source for the MMWR report was based on our desire to break out —for the very first time—disability prevalence rates for select functional disability types by state. Unlike other CDC surveys [National Health Interview Survey, National Health and Nutrition Examination Survey, and Community Assessment for Public Health Emergency Response] that include questions about hearing acuity, the BRFSS is a state-based survey.

Since 2013, five of the six questions used by the Department of Health and Human Services on national surveys to gauge disability have been included on the BRFSS questionnaire. The hearing acuity question (“Are you deaf or do you have serious difficulty hearing?”) was not included on the BRFSS, a telephone survey, because of concerns that the data collected by states might not accurately reflect the prevalence of people who are deaf or hard of hearing as previous research has demonstrated.

CDC is currently exploring with states and territories the feasibility of including a question about hearing acuity on future BRFSS questionnaires. If a question is included, the resulting data would help identify, by state, the percentage of adults who are deaf and hard of hearing in the U.S. and assess their health in a number of other areas. We look forward to working with partners as we explore these possibilities.

BRFSS is an important survey instrument. According to the CDC, the Behavioral Risk Factor Surveillance System (BRFSS) is the nation’s premier system of health-related telephone surveys that collect state data about US residents regarding their health-related risk behaviors, chronic health conditions, and use of preventive services, and it has become a powerful tool for targeting and building health promotion activities. Established in 1984 with 15 states, BRFSS now collects data in all 50 states as well as the District of Columbia and three US territories. In 2013, BRFSS added five questions to identify disability in vision, cognition, mobility, self-care, and independent living.

BRFSS completes more than 400,000 adult interviews each year, making it the largest continuously conducted health survey system in the world. The CDC says there are at least 11 “countries eager to develop similar surveillance systems and have requested technical assistance from BRFSS staff.” Therefore, the BRFSS represents an important resource in national and worldwide healthcare policy decision making. 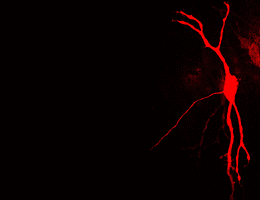 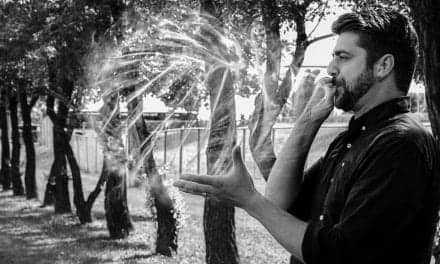