Sonova Retains Co-Founder Rihs on Board of Directors; Canepa to Leave in June 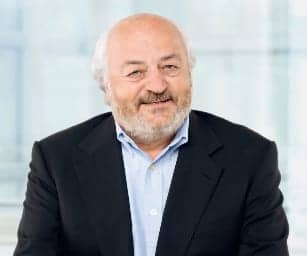 Sonova Holding AG, Staefa, Switzerland, parent company of Phonak, Unitron, and Advanced Bionics, has announced that its Board of Directors has made an exception from the automatic retirement for Andy Rihs, allowing him to complete his current term of office, which expires at the Annual General Shareholders’ Meeting in 2015. Furthermore, Heliane Canepa will step down from her role as board member after having served on the board for 14 years.

According to Sonova, the exception for Rihs was made based on the group’s organizational regulations that allow the Board of Directors to deviate for justified reasons from the principle of automatic retirement following the completion of the 70th year of age. Rihs has been a member of the Board of Directors of Sonova since 1992. He has helped to build the company from a family-owned hearing-aid company to become a publicly held global leader in hearing solutions. Under his leadership, the company grew continuously and established an outstanding reputation as a provider of technological innovative products, reports the company.

“It is of great benefit to the company that Andy Rihs will continue serving on the Board,” said Robert Spoerry, chairman of the Board of Directors of Sonova Holding AG, in a press statement. “Andy is one of the company’s founders, and with his extensive industry experience, his drive for technology and innovation, and his visionary thinking, we are very pleased that he will continue to play a pivotal role in the long term success of Sonova,” says Spoerry.

Canepa’s resignation will become effective at the upcoming Annual General Shareholders’ Meeting on June 18. She has been a member of the Board of Directors since 1999. “We respect Heliane’s personal decision to step down and I am very grateful for her long tenure on our board and her commitment to Sonova,” said Spoerry. “For many years, she has served the board and helped Sonova to build its leadership position. Her extensive experience in the medtech industry was of significant value for shaping the future of Sonova. I would like to thank Heliane for her excellent work and wish her well in her future endeavors.” 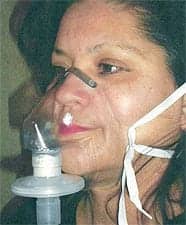 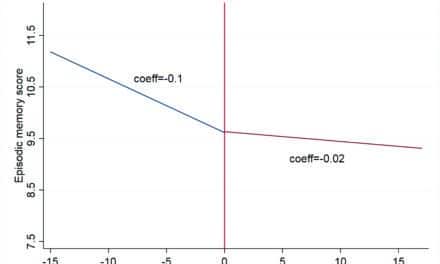