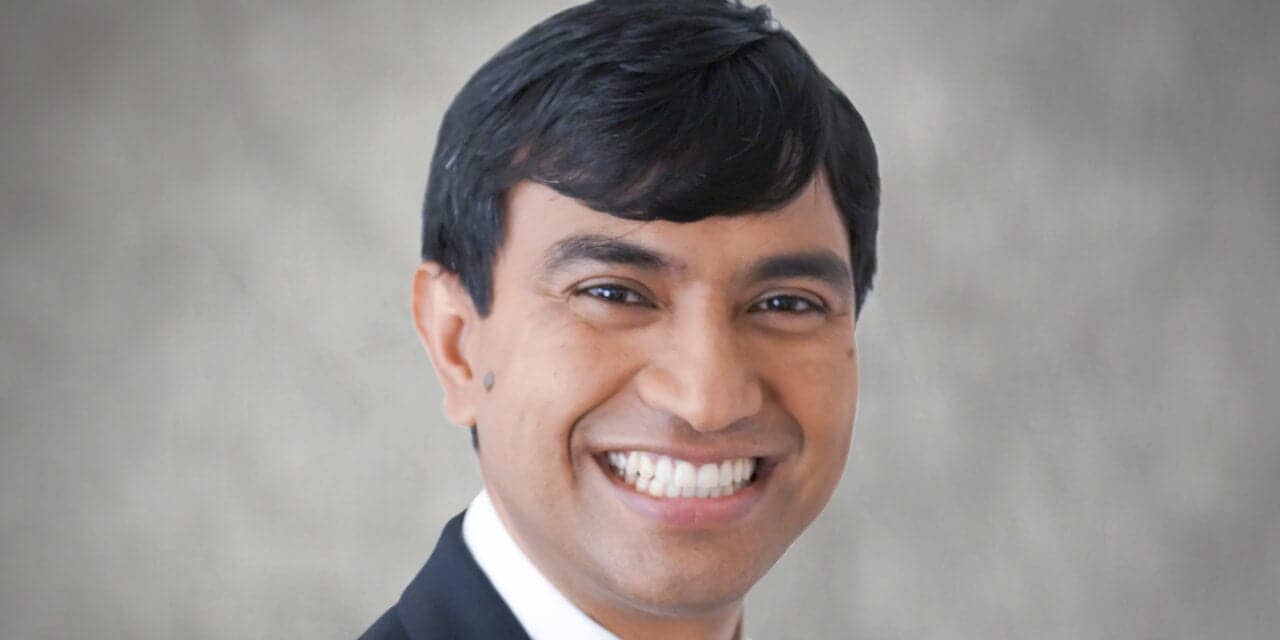 Starkey Hearing Technologies, an Eden Prairie, Minn-based hearing technology company, announced the appointment of Achin Bhowmik, PhD, as chief technology officer and executive vice president of engineering. In this role, he will be responsible for leading the company’s research and engineering efforts. 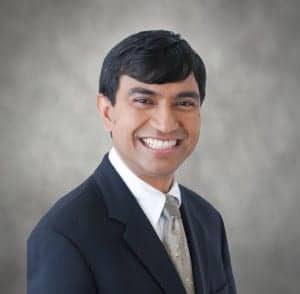 An authority on technology, Dr Bhowmik brings years of advanced research and product development experience, most recently in Silicon Valley. Prior to joining Starkey Hearing Technologies, Dr Bhowmik was vice president and general manager of the Perceptual Computing Group at Intel Corporation. There, he was responsible for R&D, engineering, operations, and businesses in the areas of 3D sensing and interactive computing systems, computer vision and artificial intelligence, autonomous robots and drones, and immersive virtual and merged reality devices. Previously, he served as the chief of staff of the Personal Computing Group, Intel’s largest business unit.

“Hearing is about understanding and connecting people to people,” said William F. Austin, owner and CEO of Starkey Hearing Technologies. “Achin solidifies our commitment to the future by investing in technologies that use the ear for expanded input to the brain, which will bring enhanced opportunities in human communication and personal well-being through physical monitoring sensorics and brain management.”

“I am excited to join the Starkey family,” said Dr Bhowmik. “Starkey Hearing Technologies is an industry leader and pioneer with a mission to improve lives around the world. This is a tremendous opportunity to push the frontiers of technologies that enhance and augment the human sensation and perception processes.”

Dr Bhowmik holds adjunct and guest professor positions, advises graduate research, and lectures on human-computer interactions and perceptual computing technologies at the Liquid Crystal Institute of the Kent State University; Kyung Hee University, Seoul; Indian Institute of Technology, Gandhinagar; Stanford University; and the University of California, Berkeley, where he is on the board of advisors for the Fung Institute for Engineering Leadership. Dr Bhowmik has over 200 publications, including two books and 34 issued patents. 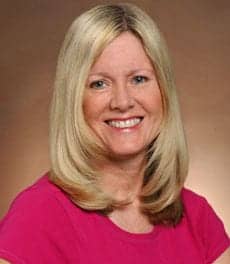 Cochlear Implant Outcomes in China to be Researched 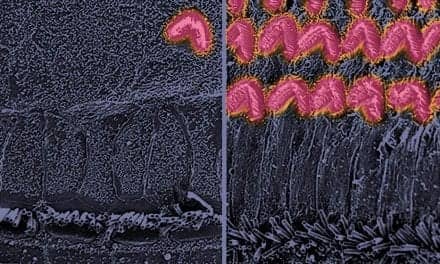