Starkey Hearing Technologies, Eden Prairie, Minn, told employees on June 29 that it will be expanding its research and development globally by establishing an advanced development center in Israel, while closing its Starkey Hearing Research Center (SHRC) in Berkeley, Calif. The company has hired Amit Shahar as its new vice president of advanced development to head up the new center. Shahar, who was previously the senior director of the Systems Innovations Group at Intel, will report directly to Starkey CTO and Executive VP of Engineering Achin Bhowmik.
As previously reported in the The Hearing Review, Starkey announced at its 2018 Hearing Innovation Expo that its technology focus under Bhowmik is a progression from “enhancing machine perception to augmenting the human experience” through a variety of means, including artificial intelligence (AI) and the employment an array of sensors (eg, postural, body temperature, EEGs, etc) that will ultimately make hearing aids “the gateway into human health and wellness” for both consumers and physicians. Bhowmik formerly served as the VP and general manager of the Perceptual Computing Group at Intel, and was responsible for R&D, engineering, operations, and businesses in the areas of 3D sensing and interactive computing systems, computer vision and artificial intelligence, autonomous robots and drones, and immersive virtual and merged reality devices.
Starkey officially opened the SHRC in Berkeley in 2005, and it was established for research and collaboration with local academia in the Silicon Valley area, with Brent Edwards as director and Sridhar Kalluri and Deniz Baskent as its first scientists, followed by several exceptional researchers, audiologists, and engineers over its 13-year history. By virtually all accounts, the SHRC was a success, developing the Voice IQ noise reduction and Spectral IQ frequency-lowering algorithms, the Soundpoint self-fitting system, as well as several other innovations in addition to what might be considered more “pure research” related to auditory science. Starkey officially closed the SHRC on June 29 and reportedly provided resources to the 10 employees impacted in Berkeley.
According to Starkey President Brandon Sawalich, the decision to relocate the company’s R&D center did not involve cost-cutting. He says the new advanced development organization—with Israel increasingly hailed as the “start-up nation” and the continuance of its sizable research capabilities in Eden Prairie—will increase the company’s global footprint, including focusing on biosensor technology and algorithm development, audiology and signal processing research, and advanced prototype development. In an email to The Hearing Review, Sawalich said that over 90% of the company’s research was based at its Minnesota headquarters and wrote, “[Company founder Bill Austin] and I are taking Starkey down a new road to evolve and think globally, so decisions and changes must happen in order to lead, adapt, and thrive for any business’ future…Great companies will not be successful in winning the future with a ‘because that’s the way we’ve always done it’ mindset. We are in a constant state of change and must challenge our ‘because’.”
Karl Strom is editor in chief of The Hearing Review and has been reporting on hearing healthcare issues for 25 years. 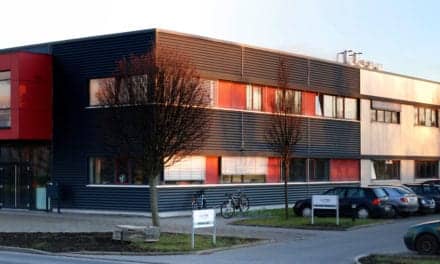 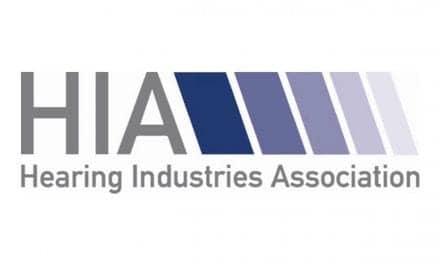 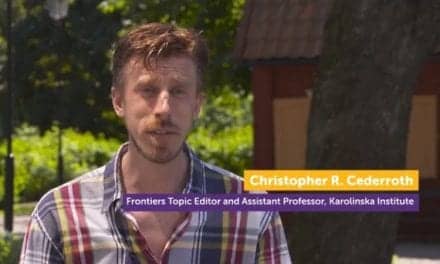