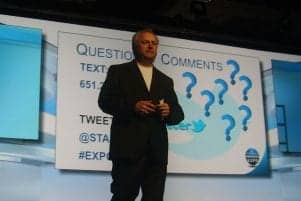 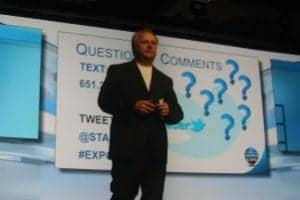 A superseding indictment has added four new charges of under-reporting income on tax returns by former Starkey President Jerry Ruzicka and CFO Scott Nelson in 2010 and 2014. The latest charges come on the heels of a highly public and ongoing legal dispute reported on extensively in the Minneapolis Star Tribune. Both Ruzicka and Nelson have been charged with fraud and embezzlement following the September 2015 firing of four top executives at Starkey. This ultimately led to the indictment of five prominent hearing industry executives who allegedly conspired to steal more than $20 million from Starkey Hearing Technologies and its principal owner William (Bill) F. Austin, and from the company’s subsidiary, Northland Hearing. All five defendants have pleaded not guilty, maintaining that Austin knew about and benefitted from the transactions.

The latest indictment alleges that Ruzicka and Nelson “took various steps to conceal the Northland transaction from Austin, including lying to and misleading Starkey and Northland Hearing employees and others. For example, Nelson caused the restricted stock payments to be booked to Northland Hearing, rather than Starkey, which had the effect of shielding the payments from Starkey employees and Austin. However, this also had the effect of depriving Starkey of a significant tax benefit…”

Starkey spokesperson Jon Austin (no relation to Bill Austin) stated that the “false tax returns used to cover up the timing of payments on a $15 million theft had the effect of depriving Starkey of more than $14 million which our subsidiary [Northland Hearing] could have claimed as a future deduction. The indictment therefore explains how these individuals— in an effort to aid their cover-up— victimized Starkey again by making the company pay more taxes than are owed.”

The superseding indictment also alleges that Ruzicka and Nelson under-reported their incomes on their tax returns. The court documents contend Ruzicka’s adjusted gross income was in excess of the $782,693 and $1.72 million he claimed in 2010 and 2014, respectively. Nelson is accused of having an income substantially greater than the $567,979 he reported on his 2014 income tax return.

I Never Wanted to Be a Salesman, But Here I Am