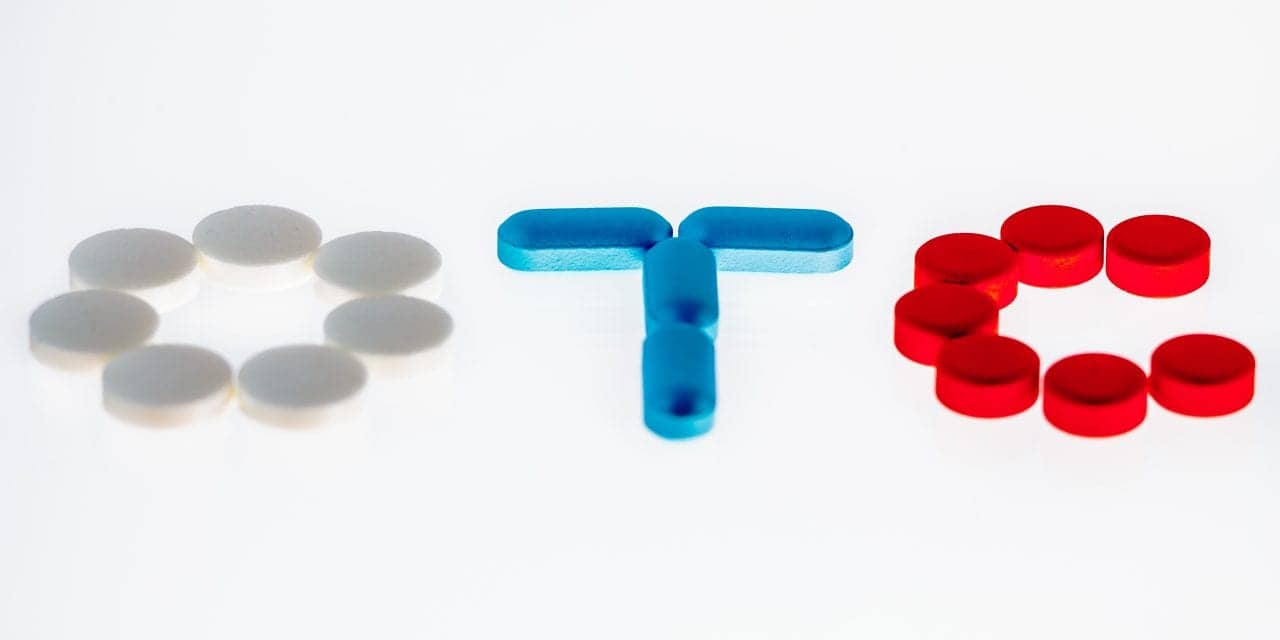 An executive order signed by President Joe Biden today will unveil 72 initiatives across more than a dozen federal agencies in an effort to enforce antitrust policy, according to multiple online reports.

Hearing Aids: Hearing aids are so expensive that only 14% of the approximately 48 million Americans with hearing loss use them. On average, they cost more than $5,000 per pair, and those costs are often not covered by health insurance. A major driver of the expense is that consumers must get them from a doctor or a specialist, even though experts agree that medical evaluation is not necessary. Rather, this requirement serves only as red tape and a barrier to more companies selling hearing aids. The four largest hearing aid manufacturers now control 84% of the market.
In 2017, Congress passed a bipartisan proposal to allow hearing aids to be sold over the counter. However, the Trump Administration Food and Drug Administration failed to issue the necessary rules that would actually allow hearing aids to be sold over the counter, leaving millions of Americans without low-cost options.

According to NPR, the orders includes plans to allow hearing aids to be sold over the counter at pharmacies, much like Obama administration efforts that strived to make hearing aids less like pricy medical devices and as easy to purchase as reading glasses. Biden complained that hearing aids were too costly and denounced companies that took up an unfair market share due to “deceitful and unfair practices.”

“Right now, if you need a hearing aid, you can’t just walk into a pharmacy and pick one up, over the counter. You have to get it from a doctor or a specialist,” Biden was quoted as saying in a Roll Call article. “Not only does that make getting hearing aids inconvenient, it makes them considerably more expensive.”

The Fact Sheet says the “Trump Administration Food and Drug Administration (FDA) failed to issue the necessary rules that would actually allow hearing aids to be sold over the counter, leaving millions of Americans without low-cost options.” The deadline for the FDA to issue regulations related to the The OTC Hearing Aid Law was August 18, 2020, but was delayed due to the COVID-19 pandemic. Senators Elizabeth Warren (D-Mass) and Chuck Grassley (R-Iowa) issued a press release in November 2020 urging the FDA to initiate its rules “without further delay.”

As reported in Hearing Review, it is widely thought the Agency will issue its proposed OTC regulations for comment sometime in the next couple months. The Office of Management and Budget (OMB) recently published its Spring 2021 Unified Agenda that includes OTC hearing aids on the list of items for the agency to address in 2021. It currently lists “Medical Devices; Ear, Nose and Throat Devices; Establishing Over-the-Counter Hearing Aids and Aligning Other Regulations” as being in the “Proposed Rule Stage”. According to the Hearing Industries Association (HIA), once the proposed OTC rules are issued, there is likely to be a 60-day comment period, followed by a 180-day period during which FDA reviews the comments, makes changes, writes a preamble, and obtains the necessary sign-offs. The final rule then needs to be published in the Federal Register, and the rules generally take effect 30 days following publication. Therefore, barring an accelerated timeline, this would mean that it would be at least another 9-12 months before they go into effect, pushing the final law into the late-spring or more likely summer 2022.

Hearing aid stocks declined by 5-9% in response to the White House announcement. However, it should be pointed out that there currently exist a large number of solid amplification options for people with milder hearing losses in the $100-$400 range that presumably would fall into the future “OTC hearing aid” category. The DIY hearing device and PSAP market was estimated by Hearing Review to grow by 15-20% during 2020 due to the pandemic and a reluctance of consumers to venture into hearing care clinics. Bose recently introduced SoundControl, the first FDA-approved self-fitting hearing aid that maps to a wide-range of fitting targets, and Eargo raised $141 million in its IPO last year. Meanwhile, the traditional hearing aid market has posted excellent sales during the first half of 2021, and appears to be relatively unaffected by these products that are designed chiefly for milder hearing losses. 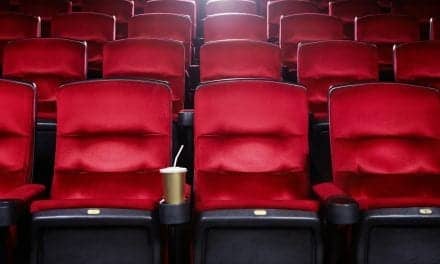 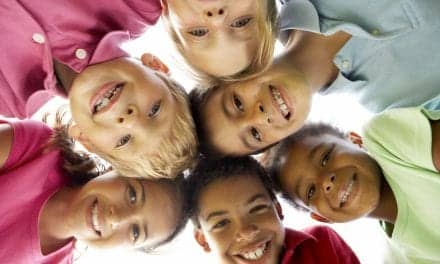