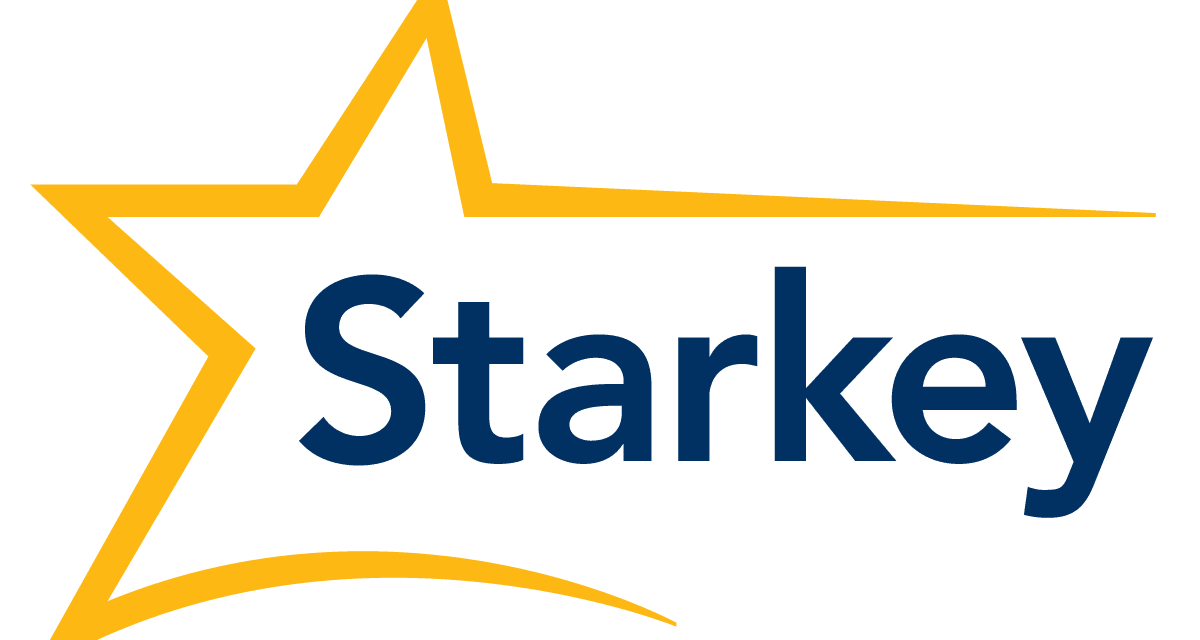 Starkey announced the launch of Listen Carefully, an initiative aimed at “bridging the conversation between hearing healthcare providers and lawmakers in Washington, DC.” The effort follows President Joe Biden’s recent executive order that calls on the Department of Health and Human Services to consider issuing proposed rules for hearing aids to be sold over the counter (OTC).

“As the largest American-owned hearing aid manufacturer, Starkey has a responsibility to share accurate information with lawmakers about hearing healthcare, to help guide informed legislative policies,” said Starkey President and CEO Brandon Sawalich. “We invite our partners in hearing healthcare to join us in these efforts, by sharing their questions, concerns, and perspectives. Together, we will be a voice for the millions of Americans who suffer from hearing loss and are looking to officials in Washington to get OTC hearing aid regulation and Medicare expansion right.”

“At a time when the population of Americans older than age 65 is growing at an unprecedented rate, these policies will impact more people than ever before,” said Starkey Executive Vice President of Corporate Relations, Michael Scholl. “As a growing body of research shows, hearing is directly tied to other health issues, including dementia. This new data further proves what we at Starkey have always known – that hearing healthcare providers play a critical role in protecting and preserving the overall health and wellness of Americans. We are working hard to ensure new legislative policies reflect that.” 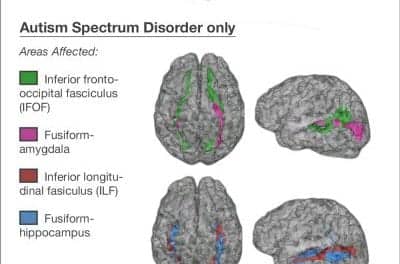