On January 1, Maine became the fifth state to require insurers to cover the cost of hearing aids, up to $3,000 per ear, every 36 months. According to a new article in the Portland Press Herald, however, a number of exemptions may limit the law’s reach.

Companies that self-insure—such as MaineHealth, said to be the state’s largest employer—are exempt from providing the coverage. Programs run by the federal government, such as Medicare and its supplement plans, are also not subject to the new law.

The Press Herald reports that the law will mostly apply to health plans for government employees as well as association plans covering employees within the same industry.

Though state officials estimate 6,000 people will be eligible under the new law, Jess Maurer, executive director of the Maine Council on Aging said in the article that there are approximately 10,200 Maine residents in the workforce—about 8.5% of those between 55-64—who are estimated to have “disabling hearing loss.”

“Remarkably, only about 20% of older people with significant hearing impairment obtain hearing aids,” Maurer is quoted in the article as saying to the legislative committee that handled the hearing aid bill. 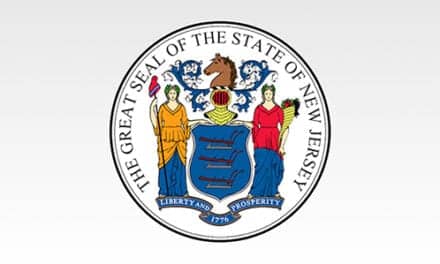