AG Bell Appoints Susan Lenihan to Its Board of Directors 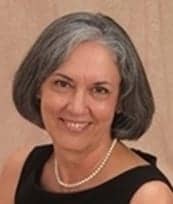 Susan.Lenihan appointment of Susan Lenihan, PhD, CED, to its board of directors for the 2013-2016 term.

Lenihan is the director of Deaf Education and professor at Fontbonne University in St Louis, Mo, where she prepares and mentors future teachers in deaf education, speech-language pathologists, and early interventionists. She is a long time member of AG Bell. Lenihan has served as a Volta Review panelist from 1999 to 2012, Associate Editor from 2006 to 2009, and was on the planning committee for the 2011 AG Bell Listening and Spoken Language Symposium.

“It’s an honor to be asked to serve on the AG Bell board,” Lenihan said in the press statement. “Our field is at a pivotal moment: state-of-the-art technology and advances in early hearing detection and intervention call upon professionals to be at the forefront of knowledge and to collaborate in order to advance listening and spoken language for all children and families that desire this outcome.” To that end, she serves on the AG Bell Academy Task Force on Mentoring.

Lenihan has served in a variety of roles over the years. Prior to joining Fontbonne University, her alma mater, in her current role in 1994, she was teacher of the deaf at the Sunshine Cottage School and the St. Joseph Institute, and has taught courses at Fontbonne University, Webster University, and Vanderbilt University. She also spent two years as a Peace Corps volunteer in Jamaica, which has sustained her interest in and dedication to advancing deaf education around the world. Lenihan is the recipient of numerous awards, most recently the Excellence in Teaching Award—Service to the University in 2010. 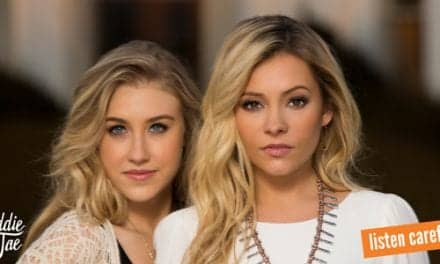 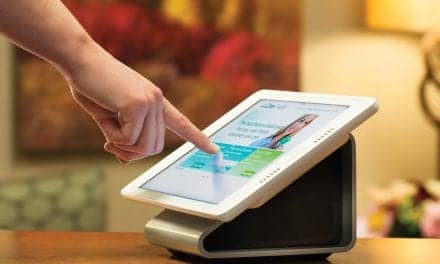 Patients Can Apply for Same-day Financing in Provider’s Office 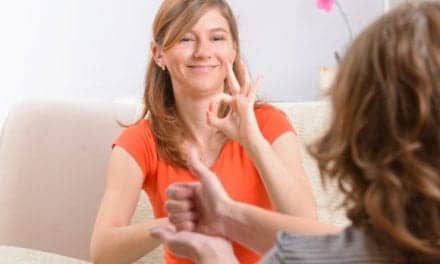