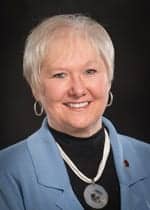 Gail Richard, PhD, CCC-SLP, took office as the 2017 president of the American Speech-Language-Hearing Association (ASHA) on January 1, 2017. In this role, Richard works to advance the objectives of ASHA and its 186,000 members and affiliates who are audiologists; speech-language pathologists; speech, language, and hearing scientists; audiology and speech-language pathology support staff, and students.

According to an ASHA news announcement, Richard has been on the faculty at Eastern Illinois University (EIU) in communication disorders and sciences for 35 years, including 14 years as department chair. She retired from the teaching faculty in May 2014 to serve as director of a new initiative—the Autism Center on the EIU campus. In her current work with the Autism Center, she conducts evaluations, consultations, and educational workshops.

“I am honored, humbled, and excited to serve ASHA members as their president in 2017,” said Richard. “It is a wonderful opportunity to encourage greater awareness of the impact communication disorders have on the lives of those served by ASHA members, and to foster progress in cross-disciplinary collaboration.”

Richard is a certified and licensed speech-language pathologist with expertise in childhood language disorders, including autism spectrum disorder, auditory/language processing disorders, selective mutism, executive functions, and language learning disorders. She also has authored numerous clinical and scholarly publications, including the Language Processing Test 3 and the Differential Screening Test for Processing.

Prior to joining EIU’s faculty, Richard provided diagnostic and therapeutic services in the Iowa public schools. She also served in several leadership roles for the Illinois Speech-Language-Hearing Association (ISHA), including president, and has received Fellow and Honors distinctions from ISHA. At the university, Richard served as the National Collegiate Athletic Association (NCAA) faculty athletics representative for 17 years, including a term on the Division I NCAA Management Council.

About the American Speech-Language-Hearing Association (ASHA)

ASHA is the national professional, scientific, and credentialing association for its members. ASHA audiologists specialize in preventing and assessing hearing and balance disorders as well as providing audiology treatment, including hearing aids. Speech-language pathologists identify, assess, and treat speech and language problems, including swallowing disorders.

Oticon Donates $25K to 'All Hands and Hearts-Smart Response' Organization 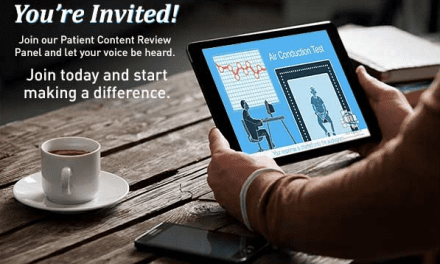