The British and Irish Hearing Instrument Manufacturers Association (BIHIMA)—a trade association for the hearing care industry that raises consumer awareness of hearing technology—has released the combined Q2 2017 results of the unit sales of its member companies, the BIHIMA announced on its website.

The BIHIMA reports what they call “sustained growth” in the NHS market with the number of units distributed through the National Health Service (NHS) up 6.7% in the year to date compared with 2016. Although the number of units sold in the last three quarters has been more or less flat (344,340 in Q4 2016, 348,873 in Q1 2017, and 346,586 in Q2 2017) according to the BIHIMA, the BIHIMA believes that overall momentum in NHS provision has been sustained, which may be evidence that the hearing-focused public health campaigns of recent years are proving successful.

The Irish market is also down substantially in the first half of this year, according to BIHIMA; there was a sharp decline in early 2017, which saw the results fall from 14,883 to 8,403 units sold, and this has decreased slightly to 8,147 in Q2. At the end of last year, BIHIMA reported the rapid growth in the Irish market following the economic downturn, but so far this year, the momentum has not been sustained.

BIHIMA has also been tracking the trends in the types of technology being selected by patients in the private sector. The decline of ITE (in-the-ear) technology has continued in Q2 2017, as RITE (receiver-in-the-ear) instruments further dominate the market.

“Our association is committed to keeping the hearing care sector informed with accurate and relevant information from the hearing technology industry to better understand industry trends and ensure market growth,” said the BIHIMA chairman Paul Surridge. As such, BIHIMA will be regularly releasing the quarterly results of its members and these can also be downloaded from the BIHIMA website: http://www.bihima.com/resources/statistics/. 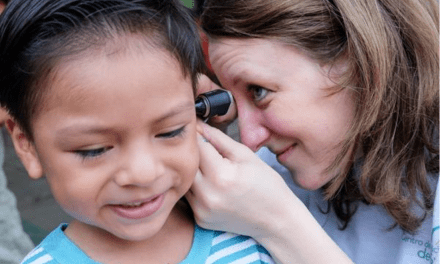 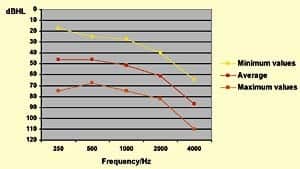 Examination of a Multi-Band Noise System