Dr. Yerker Andersson, NAD Board Member and past president of the WFD is also be in Spain as a plenary presenter and an expert on human rights, linguistic rights and culture for the International President (Kim Robinson of NZ) and the National President (Maria Luz Esteban of Spain). Steven Surrency and Rafael Trevino are official sign language interpreters for the USA delegation.

The World Federation of the Deaf (WFD) is an international, non-governmental organization comprised of 127 national associations of deaf people, and it focuses on the interests of more than 74 million deaf people worldwide. The WFD was founded in 1951, during the First World Congress of the WFD, held in Rome. The WFD is one of the oldest international disability organizations in the world.

World Congresses are held every four years to discuss common agendas affecting the deaf community worldwide. The purpose of this world event is twofold: to identify the needs of deaf people and to draft a program to be implemented by the WFD Board and General Secretary for the next four years. There are 127 Ordinary Members and their official delegates have a leading role in this congress for political, cultural and social exchange.

Among Congress participants there are official delegates of each member country, professionals, political authorities, representatives of groups that support the deaf community, cultural program participants and thousands of deaf people from all over the world. The theme of the 15th World Congress is: "Human Rights through Sign Languages".

Scoggins said, "The America delegation looks forward to sharing and exchanging information on human rights, especially in the area of sign language recognition throughout the world, and the right to self-determination. We look forward to bringing tools back home on ways our affiliates and members can work effectively with the NAD in supporting human rights efforts on a global scale."

During the WFD Youth Camp, there will be training in organization and leadership activities and networking for an exchange of ideas and experiences. The theme of the WFD Youth Camp is: "Youth & Politics". NAD youth representatives will also attend the World Congress of the WFD in Madrid. 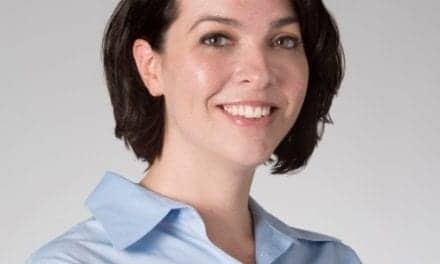