Now, the AMA’s business news website has published an overview of hi HealthInnovations and included some reactions by its member physicians.

Nevertheless, otolaryngologists interviewed for the article expressed their concerns about decreasing the quality of hearing health care for patients and the chance for misdiagnosis.

Todd Hillman, MD, a Pittsburgh otolaryngologist, was quoted as saying that if one could safely eliminate a “middleman” such as a physician that this would lower the cost of a hearing aid device. “However, it cannot be done safely on a consistent basis," he said, and added later that improper testing in a non-soundproof room could result in readings that could be off by as much as 30 decibels,

Lisa Tseng, MD, CEO of hi HealthInnovations, also said in the amednews.com’s article that the physician population has the capacity to serve only about 25% of the 36 million people with hearing loss, but made no mention of audiologists and dispensers who currently serve existing populations.

The full article is available on the amednews.com website. 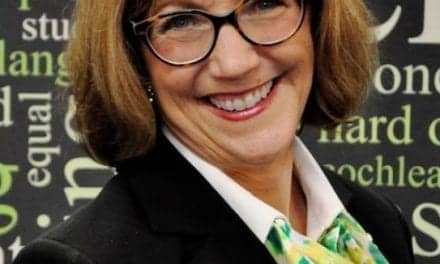