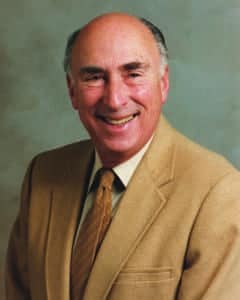 Henry Meltsner, co-founder of Hal-Hen and Widex USA, passed away at age 92 on January 12. Meltsner was born on April 8, 1921 in Far Rockaway, Queens. Along with his lifelong business partner, Harold Spar, he founded Hal-Hen in 1946 and later Widex Hearing Aid Company (now Widex USA), and was instrumental in the independent dispensing movement that swept the United States in the 1960s and 70s.

Meltsner and Spar were high school friends from the Bronx who joined the Navy right after the attack on Pearl Harbor. Meltsner was hand-picked to attend a special electronics program that involved the top-secret technology of radar—he wasn’t even allowed to say the word “radar” during his service. After the war, he and Spar parlayed their knowledge of electronics into Hal-Hen, which initially manufactured colored light bulbs. Their fledgling company veered into the hearing industry a short time later when a manufacturer asked them to assemble a hearing aid receiver cord.

They soon recognized that there was a need for offices to carry multiple lines of these cords, as few had access to them because of the single-line dispensing system. In the course of calling on dispensers, they made a point of asking each retailer what other products were needed. They were successful in adding and innovating new products for what eventually became over 4,000 products in the Hal-Hen line, starting with innovations like necklaces that concealed hearing aid cords, stethosets, and the earliest of hearing aid drying kits (Dry-Aid™).

In the late 1960s, Henry recognized the growing influence of audiology clinics and the role they would play in recommending hearing aids to patients. He embarked on a new strategy of working with these clinics and their audiologists by placing samples that could be tested on patients and then recommended to be fit by local hearing aid dispensers. This resulted in significant growth for the company; it went on to become part of one of the six largest hearing aid firms in the world with the help of the founders’ sons Ron Meltsner and Eric Spar. The Meltsner and Spar families sold their interests in Widex USA to Widex A/S in 2010, but continue to own and operate Hal-Hen. 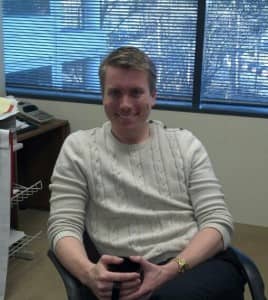 Allegro Acceptance, San Bruno, Calif, has announced that Dave Parsons has joined the company as its vice-president and general manager. Parsons has worked with Allegro and its Allwell division on a consulting basis and, employing his extensive training and experience with Bain & Company, has provided useful observations and suggestions for Allegro and AllWell’s consumer finance activities in the music industry and health-related fields, including hearing aids.

Allegro and Allwell provide services on a national basis to some 4,000 signed dealers and dispensers. Allegro says Parsons’ background, experience, and skills are a timely fit, and he will be invaluable in enhancing the company’s positions as a leading provider of installment-type consumer financing for the keyboard industry and hearing aid providers. 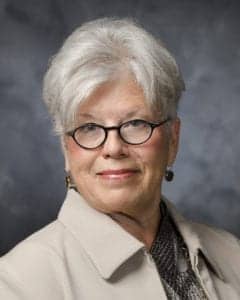 McCrea is a clinical professor emerita of the Department of Speech and Hearing Sciences at Indiana University. She retired from the university in 2011, where she was both a didactic and clinical educator. McCrea was also director of the department’s R. L. Milisen Speech and Hearing Center for almost a decade. Prior to joining the faculty, she was a pediatric speech-language pathologist working in both school-based and hospital settings. Currently, she is continuing her work in clinical education in support of the externship program of Nova Southeastern University. 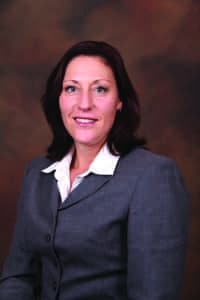 Oticon Inc, Somerset, NJ, has appointed Andrea Maeder as Human Resource Director. In her new role, Maeder will be responsible for developing and executing HR strategies and programs that will enhance Oticon’s organizational performance while supporting the company’s People First culture, values, and mission. She holds a Master’s degree in Human Resource Management from Rutgers, and has more than a decade of experience in human resources. 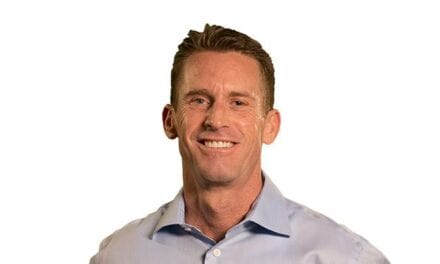 At the Zenith of Power 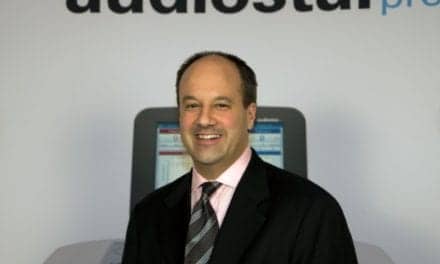