Cognivue, Inc announced it has named Fred Ma, MD, PhD, as its chief medical officer and senior vice president, effective immediately. According to the company’s announcement, his nearly four-decade career spans global medical device and pharmaceutical development and commercialization, as well as advancing neurological disorder treatments, therapies, and prevention as a neurosurgeon.

“Dr Ma’s leadership has earned the highest respect among his clinical, industry, and research peers worldwide. He has the rare ability to translate extensive medical and scientific knowledge into accessible insights and market-leading products,” said Tom O’Neill, President and CEO of Cognivue. “We believe he will help take us to the next level in audiology with even better products and deeper relationships to come. His contributions in supporting existing customers and extending clinical validation through studies, manuscripts, and more will be invaluable.”

Cognivue’s technologies are said to “objectively, quantitatively, and reliably identify changes in cognitive function that could indicate an impairment, which can then be treated or managed.”

Dr Ma was most recently president and chief operating officer of Innovative Health Sciences, the immunology drug and subcutaneous drug infusion device company. He has served as chief medical officer for KORU Medical Systems, Innovacyn, and GE Healthcare, as well as leadership roles within Johnson & Johnson, Merck, and elsewhere. Dr Ma managed more than 100 new product developments with over 600 successful clinical trials and regulatory filings in the Americas, Europe, Africa, and Asia-Pacific.

“The passion shown by Dr Ma for cognitive assessment and evaluation was evident from our first conversation. Among his many accomplishments, he has been involved in drug research and clinical investigation for cognitive modulation on ADHD, Alzheimer’s, and dementia, plus near infrared light therapy device development for TBI and PTSD. It’s hard to overstate his potential contributions as he becomes part of our fast-growing organization,” said O’Neill.

Earlier this year, the company introduced its two newest products, ​Cognivue Clarity ​and ​Cognivue Thrive, which provide early testing for proactive intervention via portable, battery-powered formats for use in practice and non-clinical settings. 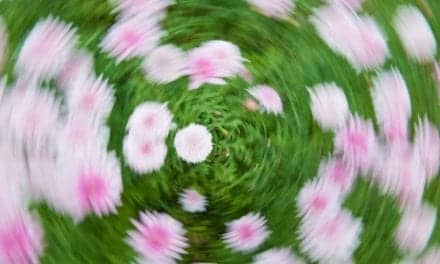