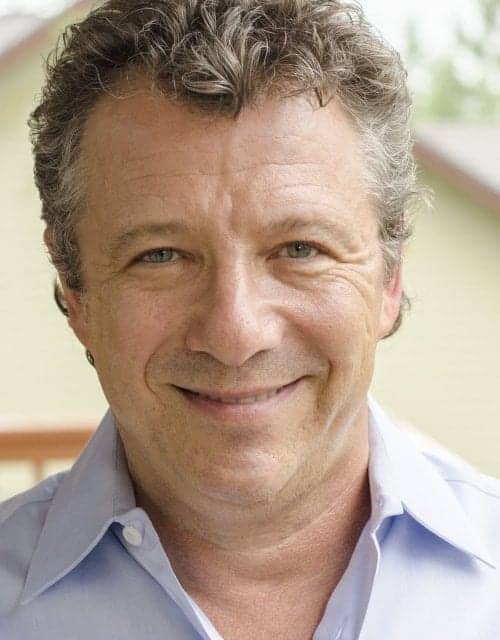 In February 2015, The Hearing Review had the opportunity to speak with owner Mark Rosal and the sales team at Ear Gear, the makers of “hearing instrument armor.” As with many companies, the genesis for Ear Gear was necessity that led to invention.

In 2005, Rosal established Ear Gear as a family-owned business to distribute a variety of “gear for ears” modeled on the ones he had created for his daughter. All Ear Gear products were designed to make hearing aids more wearable and secure. Rosal’s business took off, making a difference for hearing professionals and hearing aid users alike, who reported greater comfort and fewer instances of damage or loss.

In 2015, Ear Gear celebrates 10 years in business with the slogan “Celebrating a decade of protecting your hearing aids!” Based in Lake Country, British Columbia, Ear Gear distributes its “gear for ears” to hearing care professionals and customers around the world. At the beginning of 2015, Ear Gear underwent some corporate restructuring that included staff changes, and the launch of 2 new programs to help hearing professionals improve their business.

Ear Gear’s staff changes included a promotion for Mitch Stickney, who joined the company in early 2014 as sales manager, and in early 2015 was promoted to vice president of sales. In his new role, Stickney will help guide the company’s expansion with oversight of all international accounts serving manufacturers, distributors, and hearing care professionals.

New to the Ear Gear sales team is Bob Chamberlain, who joins the company as national account manager, in charge of accounts serving hearing care professionals in the United States and Canada. Before joining Ear Gear, Chamberlain and Stickney had worked together on the sales team at Pareto Platform CRM, producer of a cloud-based software for financial advisors.

Both Stickney and Chamberlain are integral to the 2 programs for hearing professionals that Ear Gear has launched this year. Prior to launching the new programs, Ear Gear conducted a survey involving more than 75 hearing care professionals to determine how many appointments were devoted to resolving issues related to hearing instrument damage or loss. Survey results revealed that 10 appointments per month were devoted to such issues.

The Ear Gear team believes that, by offering Ear Gear with each hearing aid, hearing care pros can reduce their 10 “damage or loss” appointments by 50%. They say that means 5 appointments each month could be freed up for seeing new patients (and selling more hearing aids).

The challenge, Stickney says, is finding 60 new patients to fill those 60 appointment slots that have been freed up by helping patients improve the security and longevity of their hearing aids with an Ear Gear product. That is where Ear Gear’s 2 new programs that feature demos fit in. Through its 15-minute demos for hearing professionals, Ear Gear says, “We help them turn customers into advocates.”

The company highlights new opportunities that selling each hearing aid with Ear Gear can create. For example, hearing care providers might use a marketing message such as, “We are including complimentary Ear Gear with all hearing aids sold in March.” They say messages like this can help boost new business, while building customer loyalty and referrals in a marketplace that is more competitive than ever. Another marketing tip provided through the demos is how providers can leverage appreciative customers as advocates through patient testimonials. The Ear Gear sales team helps the businesses they work with determine if they currently have more customers than advocates—then shows them how to utilize positive customer feedback as advocacy for the business.

“Our goal is to help hearing care businesses sell more hearing aids, increase patient referrals, improve client retention, and make more money, and we believe Ear Gear can help them do that,” says Rosal. “Helping hearing professionals show their patients that they care is what Ear Gear is all about.”

To read more about hearing aid retention for infants and young children and a review of available options, see the cover story in the February 2014 issue of The Hearing Review by Karen Anderson, PhD, and Jane Madell, PhD. Additionally, Ear Gear will be in Booth #464 at the 2015 AAA Conference March 25-28, 2015 in San Antonio, Tex. 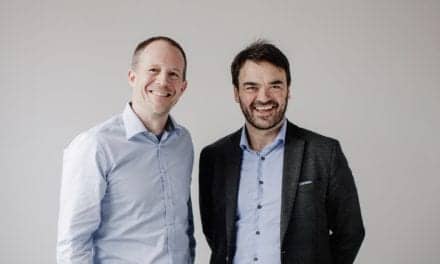