Amazon is reportedly one of the “only major tech companies” to provide American Sign Language (ASL) interpreters on a large scale for its deaf employees, according to an article in Forbes.

Amazon provides interpreters to job candidates from the moment their resume is passed on to a recruiter, so that the two have a chance to become acquainted before the first interview, says Jennifer Mathern, an Amazon ASL interpreter who was quoted in the article.

“[The candidate and interpreter] have already met beforehand, they’re already familiar with each other, language-wise, and [the candidate] can just be their best successful self. [Previously], deaf people had to pay out of pocket for interpreters for interviews,” Mathern was quoted as saying in the article.

Interpreters are full-time Amazon employees who work with teams of 2-3 deaf employees, whom they become acquainted with over time. 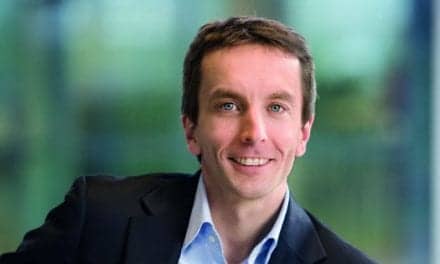