Hearing Aid Tax Credit legislation in the House of Representatives (HR 1646) reached another milestone when Rep Jackie Speier (D-Calif) became the 120th Representative to cosponsor the bill on May 24.

The legislation has already exceeded previous cosponsorship totals achieved in the Republican-majority 109th Congress (ending in 2006), and the Democratic-majority 110th Congress (ending in 2008)–both of which peaked at 112 cosponsors at the conclusion of each full 2-year session.  With the remainder of 2010 left for the 111th Congress, tax credit supporters are hopeful that the bill will be considered as part of any major tax reform proposals that emerge in the coming months or early next year.

The bipartisan Hearing Aid Tax Credit was introduced in the House by Reps Carolyn McCarthy (D-NY) and Vern Ehlers (R-Mich) to provide assistance to some of the 34 million people who need a hearing aid to treat their hearing loss, notes the Hearing Industries Association (HIA), Washington.

If enacted, HR 1646 would provide a $500 tax credit per hearing aid for children and people age 55 and older. While hearing aids can treat 95% of all hearing losses, only 25% of those who could benefit from them actually use them, according to HIA. Related legislation (S1019) championed by Senator Tom Harkin (D-Iowa) is cosponsored by 10 Senators, and would provide the tax credit to people of all ages.

Visit www.hearingaidtaxcredit.org for information about the bill. 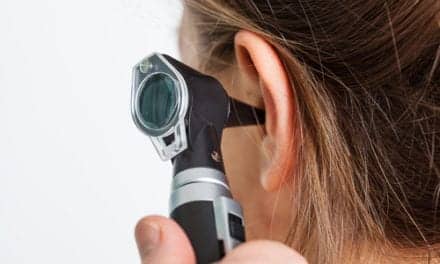 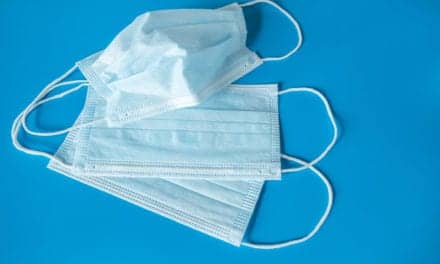 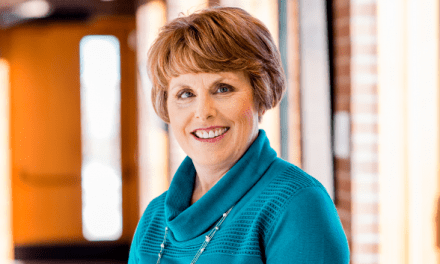