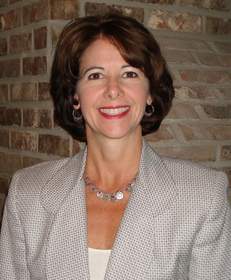 The Hearing Industries Association (HIA) has announced that Kim Lody, president of ReSound US, has been elected to the HIA Board to fill the vacancy created by Todd Murray, who resigned from his position as Beltone and GN North America senior vice president in August 2015.

Lody, a veteran healthcare industry executive, previously served HIA as a member of the Market Development Committee. In its recent announcement, HIA expressed its gratitude to Lody for her willingness to serve the industry in this expanded role.