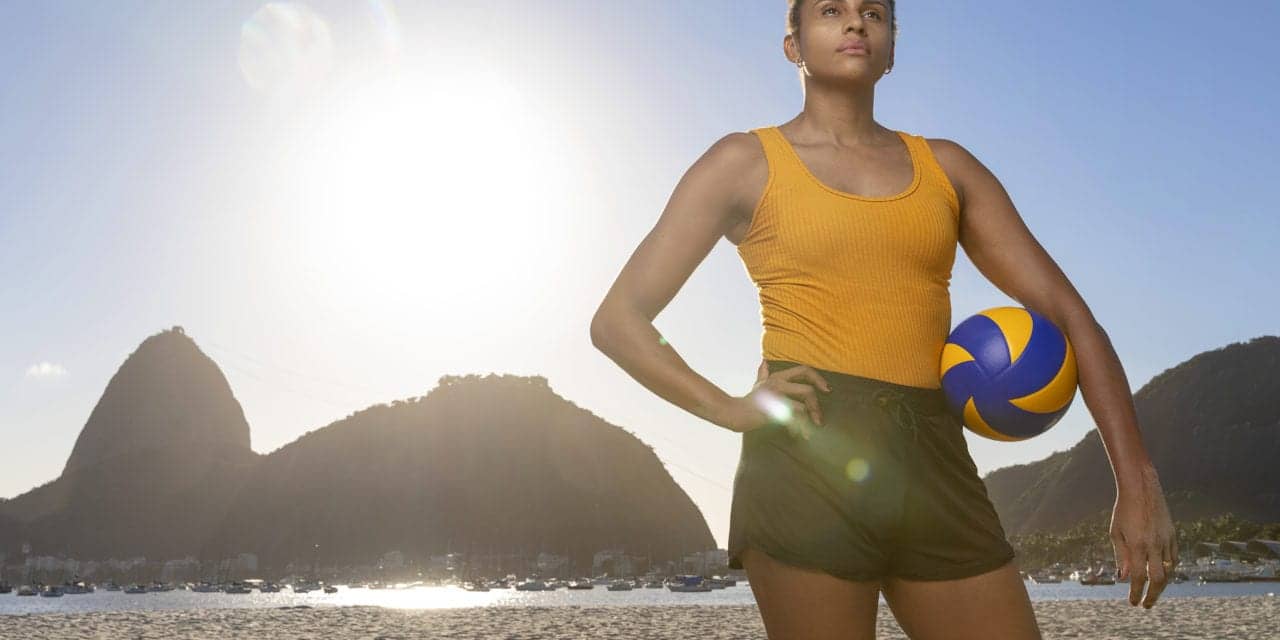 Sonova Holding AG, a provider of hearing solutions, announced its collaboration with Brazilian professional volleyball player Natália Martins. The 35-year-old has had profound hearing loss since childhood and wears hearing aids from Sonova brand, Phonak. In Brazil, she is the “first volleyball player with hearing loss to play at professional level and to make it into her country’s national team.” Having played successfully for various leading Brazilian clubs, Natália decided last year to take the next step in her career by joining a premier league team in Romania. Sonova has now made a short film about her life.

The portrait-in-film Life without limitations – The story of Natália Martins is the next chapter in the Sonova Group’s storytelling-based communications strategy. Following up on prize-winning short films about German soccer player Simon Ollert (more), Chinese dancer Tianjiao Zhang (more), Swiss aerial acrobat Jason Brügger (more), and French model Sophie Vouzelaud (more), this year it is Brazilian volleyball player Natália Martins who tells her story. In each case, the film project work led to a deeper and longer term collaboration with the Sonova Group, aimed at inspiring people with hearing loss. The protagonists of the film series act as brand ambassadors for Sonova around the world, as well as for the Hear the World Foundation, a Sonova Group initiative. In each production, Sonova presents “an authentic portrait that transports audiences into the world of the protagonist.”

Sonova’s film portrait about Natália Martins showcases her career as an athlete and depicts her saying goodbye to her friends, to familiar sounds, and to Brazil just before her move to Europe at the end of 2019. Natália listens to the waves lapping against the shore at Copacabana beach and takes in the view of Rio from Morro da Babilônia hill, where the movie Orfeu Negro was filmed. Later, she receives a send-off from members of the “Guinness Book of Records-certified world’s biggest Samba group, Batucada Abençoada.” Natália’s idol, Bernardo Rocha de Rezende, also makes an appearance.

According to the IBGE institute (Instituto Brasileiro de Geografia e Estatística), over 9 million Brazilians are affected by hearing loss. However, only 8% of these people own a hearing aid. By way of a comparison, around 25–30% of people with hearing loss own hearing aids in the industrialized countries, according to Sonova. This low coverage is reportedly due to the “limited number of specialist audiology stores in the country and to a general lack of public awareness about treatment options for people experiencing hearing loss.” Sonova is running a local information campaign to improve the situation and give people the knowledge they need to make informed choices.

“We are delighted to be working with Natália Martins. Her commitment as a brand ambassador for Sonova helps raise awareness of the importance of hearing among the population at large, introduces them to new role models, and supports people with hearing loss,” said Arnd Kaldowski, CEO of Sonova. “Our latest film portrait is a great example of the Sonova Group’s corporate vision in action: it shows how innovative hearing solutions can help people live a life without limitations.” 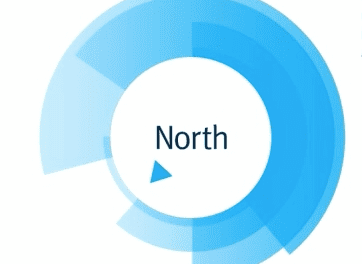 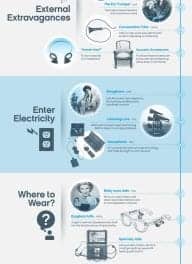