Recipients of the 2011 Oticon Focus on People Awards Announced

Somerset, NJ — Oticon has announced the winners of the 2011 Oticon Focus on People Awards. Twelve people with hearing loss were recognized for demonstrating how hearing loss does not limit a person’s ability to live a full, productive, and inspiring life.

The award winners were honored at a ceremony in Los Angeles that was attended by more than 450 hearing care professionals from across the country.

2011 is the 14th year of the Awards. In the past, winners were selected by the Focus on People Awards organizers. However, this year, for the first time, the national awards program invited the public to cast their votes to help determine who among the 12 finalists would be first, second, and third place winners in four categories. More than 3,500 people from across the United States voted in this year’s competition.

“From its inception in 1997, the Focus on People Awards has relied upon the input of judging panels, made up of hearing care professionals from across the country, who volunteered their time to review the nominations and select the first, second, and third place winners in the awards program,” stated Oticon’s president Peer Lauritsen, in the press statement. “In 2011, we decided to ‘empower’ people across the US to add their voice to selection of the winners in each of the four categories: Adult, Student, Advocacy, and Practitioner. Our goal was to expand awareness of the program and its mission by encouraging people to log onto oticonusa.com, read the stories of each of the 12 finalists and tell us by their vote who inspired them.”

The Oticon Focus on People Awards program is designed to focus attention on common misconceptions about hearing loss, correct negative stereotypes, and motivate people with hearing loss to take advantage of the help that is available to them.

Each nominee has a unique story and has made a unique contribution to changing negative perceptions of hearing loss. “We are both humbled by their accomplishments and inspired by their ability to make a meaningful difference for people with hearing loss,” says Lauritsen.

The 2011 Oticon Focus on People Awards winners include:

Also honored at the Awards presentation were eight second and third place winners in the program’s four categories:

ADULT
Sharon Beech of Chatom, Ala
David Phalin of Chicago

To read the stories of all 12 of the 2011 Oticon Focus on People Awards winners visit oticonusa.com. 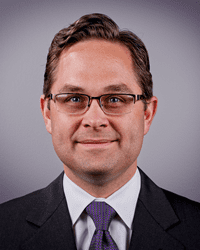 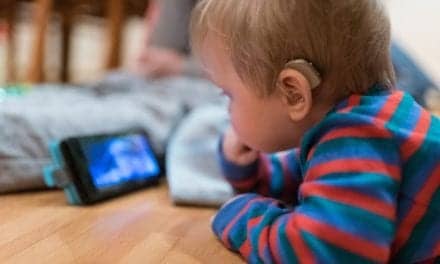