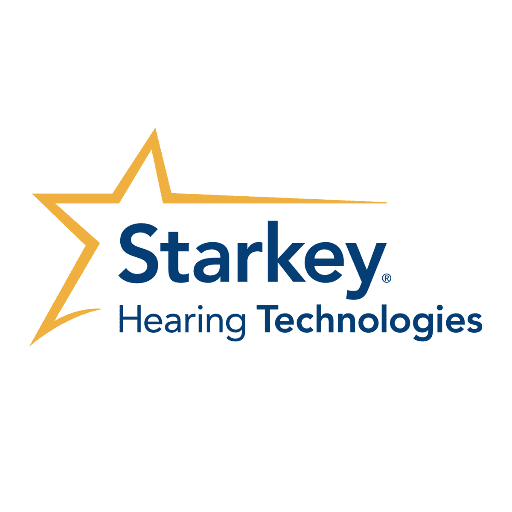 “As a global leader in hearing innovation, Starkey has redefined the hearing aid as we know it,” said Shaye Mandle, President and CEO of Medical Alley. “In 2018, Starkey became the first company in history to incorporate artificial intelligence and integrated sensors into a hearing aid. This new technology is unlocking the ear’s ability to be a source of valuable information about a person’s overall health and wellness. We look forward to tapping Brandon’s expertise as we explore this new frontier in healthcare.”

Growing evidence shows treatment of hearing loss with hearing aids can improve or reduce the impact of health issues such as cognitive decline and heart disease. As “the world’s first Healthable hearing aid,” Livio AI can track both brain and body activity. It can also detect and send an alert if a user has fallen, translate speech into 27 languages, and stream phone calls and music from smartphones directly to the hearing aid. It was named to TIME’s list of Best Inventions of 2019 and The Verge’s list of 100 best gadgets of the decade.

“I’m humbled and honored by this opportunity to serve on the Medical Alley Board of Directors,” said Sawalich. “Together, we find ourselves at the intersection of healthcare and technology. It is rewarding to share the wealth of knowledge we’ve accumulated here at Starkey with an organization that is pushing the MedTech industry in the right direction. We push ourselves every day to keep innovating, and our partnership with Medical Alley only motivates us to always be doing more.”

Sawalich’s new role on the Medical Alley board of directors is effective immediately. 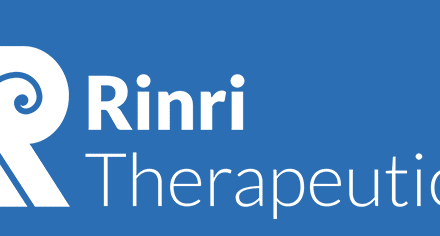 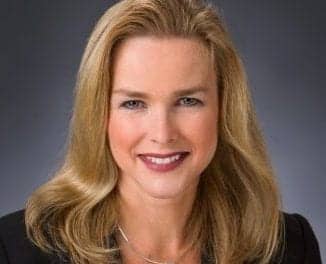 Sonova Announces Changes to Its Board of Directors