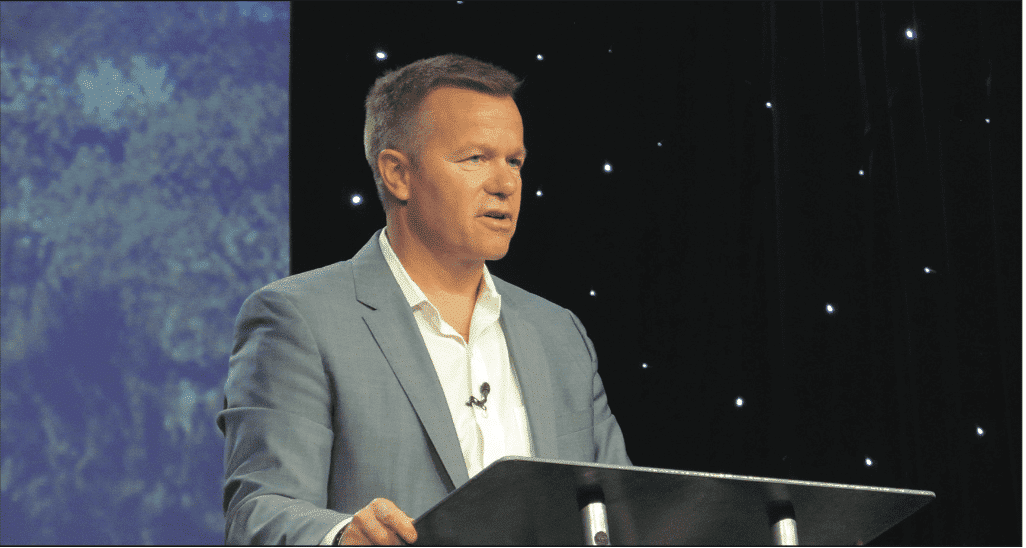 Dr Georgiou is a nationally recognized physician, healthcare industry expert, reporter, and author. She earned her medical degree from the Johns Hopkins University School of Medicine and served as a senior executive and Chief Medical Officer of United Healthcare from 1995 to 2007. Since then, she has worked as a consultant for various clients and projects aimed at improving health and the healthcare system.

“Starkey is leading the industry in Healthable technology and is truly evolving from a hearing aid manufacturer to a hearing healthcare company. I am honored to be a part of this pivotal moment in the organization’s long and successful history,” said Georgiou. “We know the ear is an important gateway to better health, and Starkey has developed groundbreaking technology to unlock enormous opportunities. Now, in this new decade of the digital patient, people need to be their own advocates. Starkey is developing innovative tools and technologies to help them do that.”

Growing evidence shows treatment of hearing loss with hearing aids can improve or limit health issues such as cognitive decline and cardiovascular disease. As “the world’s first Healthable hearing aid,” Livio AI is said to be “the only hearing aid to use artificial intelligence to monitor brain and body activity, allowing people of all ages to take a proactive approach to their overall wellness.” It was named to TIME’s list of Best Inventions of 2019 and The Verge’s list of 100 best gadgets of the decade.

“At Starkey, we are doubling down on a business strategy that we believe will help more people live healthier lives,” said Starkey President Brandon Sawalich. “Dr Georgiou will help lead the way by developing strategic partnerships in the medical community to bring hearing health to the forefront of overall health. We’re also very pleased to welcome a hearing industry MVP, Heinz Ruch, to the Starkey family.”

As the former President and CEO of Amplifon in the United States, Ruch will bring more than 20 years of experience, leadership, and knowledge to Starkey. In his new role, Ruch will lead existing corporate strategies aimed at growing and developing Starkey’s global footprint and will also assume oversight of  Starkey’s US Networks, Audibel and NuEar, and its third-party business unit, American Hearing Benefits.

Finally, to further maximize existing talent and experience on its leadership team, Starkey has realigned its global market development organization as follows:

“It is a new day at Starkey,” said Sawalich. “I am so proud to lead this team of talented people who are passionate about fulfilling the vision of Bill Austin, ‘So the World May Hear.’” 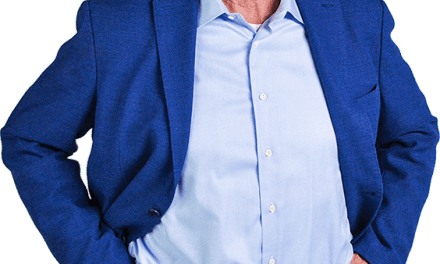 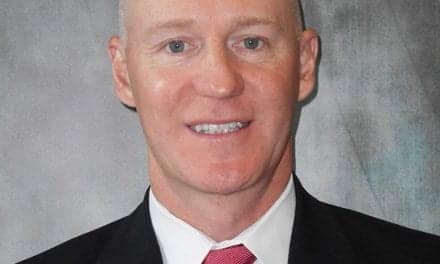