A new study involving iPods and teenagers by the University of Colorado at Boulder and Children’s Hospital Boston indicates teenagers who receive pressure from their peers or others to turn down the volume of their iPods instead turn them up higher.

The study also showed that teen boys listen louder than teen girls, and teens who express the most concern about the risk for and severity of hearing loss from iPods actually play their music at higher levels than their peers, says CU-Boulder audiologist and doctoral candidate Cory Portnuff, who headed up the study. Such behaviors put teens at an increased risk of music-induced hearing loss, he says.

The results of the study, conducted by Portnuff and Associate Professor Kathryn Arehart of CU-Boulder’s speech, language, and hearing sciences department and Brian Fligor, director of diagnostic audiology at Children’s Hospital Boston, were presented at the annual Hearing Conservation Conference held recently. Children’s Hospital Boston is the teaching hospital of Harvard Medical School.

Other findings from the study indicated teens play their music louder than young adults, and teens may inaccurately perceive how loud they are playing their music. The good news, says Portnuff, is that teens in the study who understand the benefits of listening at a lower volume have less of a risk for hearing loss.

"We really don’t a have good explanation for why teens concerned about the hearing loss risk actually play their music louder than others," he says. "But we do know that teens who knew what the benefits were of listening at lower levels had less hearing loss risk, which is why we believe targeted education is the key."

Portnuff said the new study indicated a relatively small percentage of teens—somewhere between 7 and 24%—listen to their iPods and MP3 players at risky levels. "We don’t seem to be at an epidemic level for hearing loss from music players," Portnuff says.

The new findings regarding the sound volumes selected by music-playing teens today are similar to findings 20 years ago when Walkman audio cassette players first came onto the market, Portnuff says. "One of the concerns we have today is that while Walkmans back then operated on AA batteries that usually began to run down after several hours, teenagers today can listen to their iPods for up to 20 hours without recharging them."

The 2006 study also concluded that individuals can safely listen to iPods for 90 minutes a day with stock earphones if the volume is at 80% of maximum levels without greatly increasing the risk of hearing loss, he says.

Loud music can potentially damage delicate hair cells in the inner ear that convert mechanical vibrations, or sound, to electrical signals that the brain interprets as sound, says Portnuff. "Over time, the hair cells can become permanently damaged and no longer work, producing hearing loss."

Everyone does not share the same risk of hearing loss, he says. Some people are born with "tougher ears" that allow them to listen to music relatively safely for longer periods. In contrast, those with "tender ears" may suffer ear damage even if they follow MP3 listening recommendations. "There is really no way of knowing which people are more prone to damage from listening to music," he says.

"Damage to hearing occurs when a person is exposed to loud sounds over time," says Portnuff. "The risk of hearing loss increases as sound is played louder and louder for long durations, so knowing the levels one is listening to music at, and for how long, is extremely important." The new study included about 30 volunteers from the Denver-Boulder area. 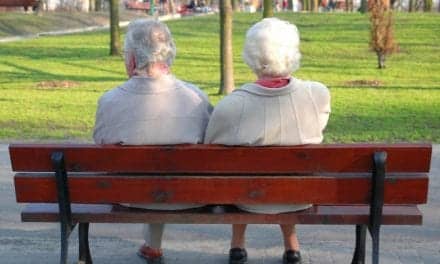 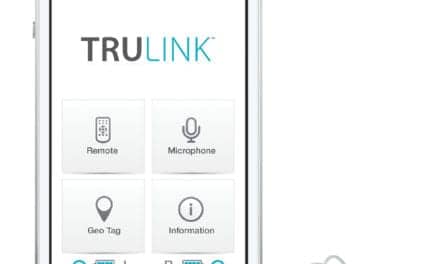