Robinson is director of the Scottish Rite Center for Childhood Language Disorders in the Children’s Hearing and Speech Center at Children’s National Medical Center in Washington, and associate professor of pediatrics at The George Washington University School of Medicine and Health Sciences. He also holds adjunct professorships with Howard University, the University of the District of Columbia, and Longwood University.

“In my many years of serving children in the District of Columbia, I am convinced of the positive difference that the services of speech-language pathologists and audiologists make in people’s lives," Robinson says. “The need is considerable and the work is challenging, but I’ve seen the great successes that can result when people receive services."

Robinson received his bachelor’s and master’s degrees from The University of Mississippi in 1984 and 1986, respectively. After receiving his doctorate from Howard University in 1992, Robinson served on the board of directors of the National Black Association for Speech-Language and Hearing.

Robinson has also held many offices within ASHA. They include VP for quality of service in speech-language-pathology, chair of the ASHA Honors Committee, and co-chair for the program committee of the ASHA Convention. He also served as an ASHA legislative councilor representing the District of Columbia. In 1998, Robinson became an ASHA Fellow, one of the highest honors of the association. 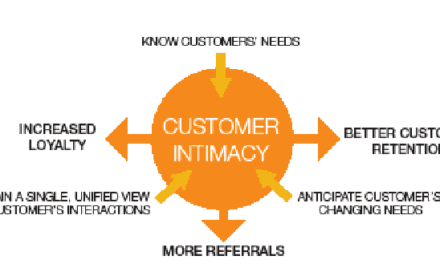 ReSound Donates to Feed the Children