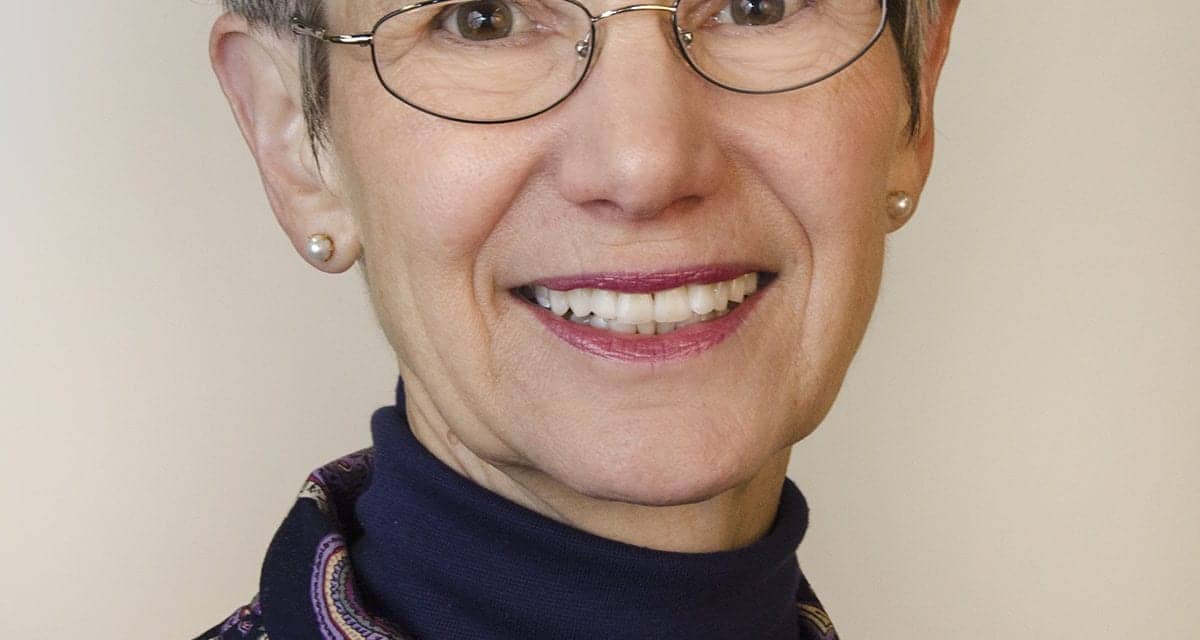 Margaret Wallhagen, PhD, of Mill Valley, Calif, has been named chairperson of the board of trustees of the Hearing Loss Association of America (HLAA). She officially assumed her new role at Convention 2014 in Austin, Tex last month. She has been serving on the board since 2010.

Dr Wallhagen is a professor of gerontological nursing and a geriatric nurse practitioner in the School of Nursing at the University of California, San Francisco (UCSF).  She earned her initial nursing degree from St. Luke’s Hospital School of Nursing in New York, her baccalaureate and master’s degrees from UCSF, and her doctoral degree in nursing from the University of Washington in Seattle.

Since joining the faculty at UCSF in 1988, she has taught gerontological nursing at both the master’s and doctoral level, and worked as a geriatric nurse practitioner. In January 2006, Dr Wallhagen became the director of the UCSF/John A. Hartford Center of Geriatric Nursing Excellence.

Dr Wallhagen has conducted a number of research projects in gerontology and chronic care management. Her research and publications focus especially on how older individuals and their families manage chronic illnesses as well as changes that occur with age. She has explored issues related to informal caregiving, diabetes, and successful aging, but for the last several decades has focused specifically on hearing loss. Her most recent work included a four-year longitudinal study of the experience of hearing loss in older adults and their partners, and she is now doing a study on the benefits of integrating a screening and educational protocol into primary care settings to promote better access to care and treatment.

“Meg Wallhagen’s collaborative leadership style, passion, and commitment to people with hearing loss are an asset to HLAA and will serve our members well at this most important moment in our history,” says HLAA Executive Director Anna Gilmore Hall. “We are fortunate to have a board of trustees whose diversity of experience and strength of leadership are commensurate with HLAA’s standing as the most effective organization focused on the consumer needs of people with hearing loss.” 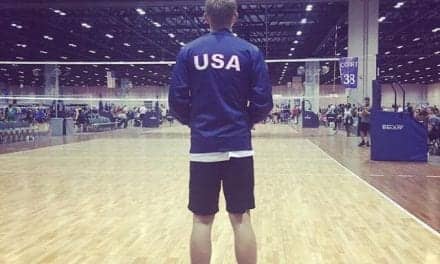