On June 7, the House Energy and Commerce Committee voted to advance the Medical Device User Fee Amendments (MDUFA) package, which includes the Over the Counter Hearing Aid Act (HR 1652).  The bill was previously bundled with the MDUFA legislation and includes language that would mandate that FDA recommend OTC hearing aids for people with mild-to-moderate hearing loss. However, prior to its passage, David McKinley (R-WV) spoke passionately about the need to seek professional assistance before self-diagnosing hearing loss and the importance of hearing screenings.

Gary Shapiro, president and CEO of the Consumer Technology Association (CTA), was supportive of the OTC legislation. “We applaud Sens Chuck Grassley (R-IA), Elizabeth Warren (D-MA), Reps Marsha Blackburn (R-TN), and Joe Kennedy III (D-MA) for shepherding the OTC provision in the broader FDA user fee legislation,” said Shapiro in a press statement. “We are pleased that the provisions of the Over-the-Counter Hearing Aid Act are included in both the House and Senate versions of the FDA user fee legislation. Getting OTC hearing aids on the same shelf as OTC eyeglasses would be a major win for consumers with mild-to-moderate hearing loss. The high cost of hearing aids, the inconvenience, and the cost of doctor appointments means nearly half of online US adults—98 million Americans—have some degree of hearing loss and don’t get the hearing assistance they need. We urge expeditious consideration of these bills on the House and Senate floor.

“While both hearing aids and non-prescription devices can improve hearing, a pair of hearing aids can range in price from $1,000 to $6,000. Non-prescription devices such as PSAPs are one-tenth that cost, ranging from $100 to $600. According to the CTA’s Personal Sound Amplification Products: A Study of Consumer Attitudes and Behavior study, price is a significant barrier to seeking help for a hearing deficiency.

“The OTC provision will change lives for the better by directing the FDA to create a new regulatory class of hearing aids that could be sold over the counter. This new regulatory class will address the needs of adults with mild-to-moderate hearing loss, a population that desperately warrants attention.”

The bill has been at the center of much controversy in the hearing healthcare field. Recently, the Hearing Industries Association (HIA) expressed concerns regarding possible OTC regulations. Click here for more articles on the topic of OTC hearing devices. 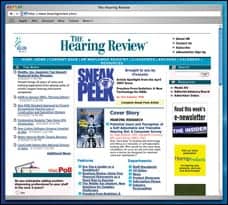 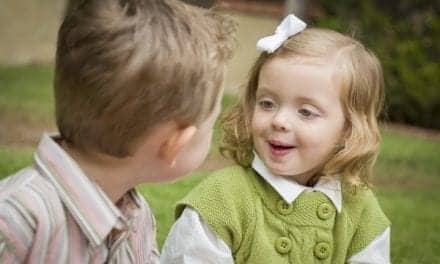