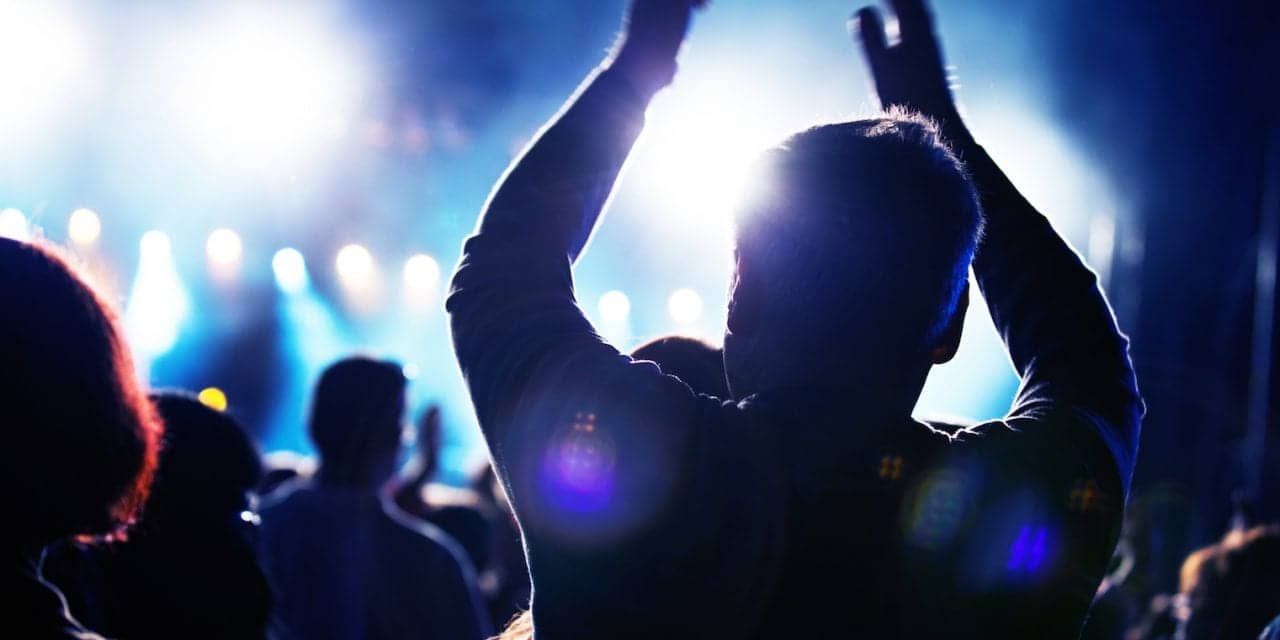 Cranking up your headphones or scrambling for a front-row spot at rock shows could be damaging more than your hearing.

New research from The Ohio State University has found that young people with subtle hearing loss—the kind they aren’t even aware of—are putting demands on their brains that typically wouldn’t be seen until later in life, the school announced on its website.

“Hearing loss, even minor deficits, can take a toll in young people—they’re using cognitive resources that could be preserved until much later in life,” said lead researcher Yune Lee, an assistant professor of speech and hearing science at Ohio State. “Most concerning, this early hearing loss could pave the way for dementia.” Lee and his collaborators recruited healthy men and women who were 18 to 41 years old so that they could monitor their brain activity while the subjects listened to various sentences. The structure of the sentences varied in difficulty because the researchers wanted the 35 participants’ brains to have to work harder to comprehend some of the messages.

The original study was designed to look just at brain differences when sentence complexity increased— something that is possible with use of functional magnetic resonance imaging (fMRI), technology that allows scientists to measure and map brain activity.

But the research team stumbled upon a surprising discovery. Before the fMRI tests, the researchers tested participants’ hearing to make sure there weren’t any problems that would interfere with the study. Some of the young people had subtle hearing deficits, but nothing serious enough to exclude them from the research.

“This isn’t about the ear. It’s about the brain, the cognitive process, and it shouldn’t be happening until people are at least older than 50,” he said.

As part of the natural aging process, humans begin to use more of their right frontal brain to process language. But in healthy young people, the left side is wholly responsible for language comprehension.

“But in our study, young people with mild hearing decline were already experiencing this phenomenon,” Lee said. “Their brains already know that the perception of sound is not what it used to be and the right side starts compensating for the left.”

It’s unclear what this means for people as they age, but Lee said he is concerned that tapping into the right brain so early in life could mean worse hearing comprehension with age.

And he’s especially worried about the link between hearing loss and dementia.

“Previous research shows that people with mild hearing loss are twice as likely to have dementia. And those with moderate to severe hearing loss have three to five times the risk,” Lee said.

“We can’t be sure, but we suspect that what happens is you put so much effort into listening you drain your cognitive resources, and that has a negative effect on your thinking and memory and that can eventually lead to dementia.”

Lee said young people should take their hearing health seriously and understand that there could be serious repercussions down the road if they don’t. And it’s important to recognize that risks arise from routine exposures, such as listening to music on portable players and attending live music events, he said.

“Letting this process happen early in your life could be like spending your retirement money when you’re in your 30s,” Lee said. “You’re going to need that down the road.” 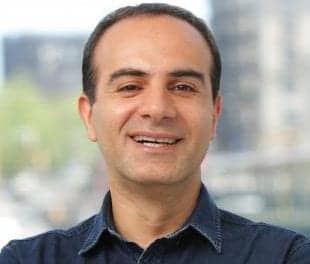 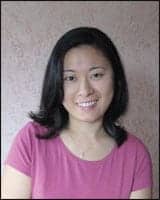