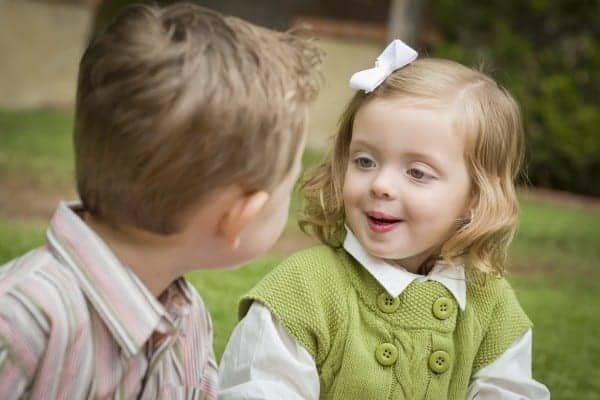 Public awareness of the early warning signs of communication disorders—which encompass difficulties with a person’s speech, language, or hearing and which have the capacity to profoundly impact children’s and adult’s lives—is low, according to a new poll of Florida-based professionals who treat these disorders.
ASHA announced the poll’s results, conducted by the American Speech-Language-Hearing Association (ASHA), as ASHA’s 2019 Annual Convention convenes later this week at the Orange County Convention Center in Orlando.

Conducted last month, the poll had 700 respondents—ASHA Members who are audiologists and speech-language pathologists and who are practicing in Florida—and covered several topics related to communication disorders. These disorders are among the most common health conditions that children and adults alike face. Left untreated, they can lead to problems with academic, social, and vocational success.

Poll respondents reported that parents are waiting too long—years, in some cases—before acting on early warning signs that their children may have communication disorders. By a wide margin, lack of awareness of the warning signs was cited as the leading barrier to overcome. Such delays can result in treatment that is more involved, more expensive, and less effective than if it began when signs first became apparent.

Among the key results:

“Communication disorders are largely treatable,” said Shannon Hall-Mills, PhD, CCC-SLP, president of the Florida Speech-Language-Hearing Association (FLASHA). “While the poll respondents do indicate parent awareness of the early warning signs of communication disorders has improved in recent years, clearly more public education and awareness about the warning signs and the importance of early action is needed to reduce the communication health risk of Floridians. Associations like FLASHA are committed to helping bridge the gaps in awareness that exist.”

The picture isn’t much brighter in other areas. Ninety-five percent of respondents are concerned that popular technology usage (eg, smartphones and tablets) may be harming children’s communication health and development. Also, excessive technology use by parents and caregivers of children is replacing conversation in households, according to 96% of poll respondents. Meanwhile, research shows that engaging children in conversation is critical to their communication development.

At the other end of the age spectrum, 76% of poll respondents think that there is a significant amount of untreated hearing loss among older adults. When asked why hearing disorders among older adults go untreated, respondents cited the belief that “the problems are an inevitable part of aging” as the leading reason—a notion that does not account for the fact that hearing loss can be treatable at any age.

In the wake of the poll findings, the public is encouraged to contact FLASHA www.flasha.org for leads to certified audiologists and speech-language pathologists, and to visit www.identifythesigns.org for information about the warning signs of communication disorders and the range of services available. 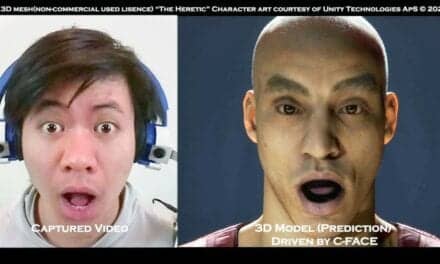 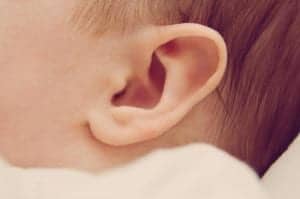