The Callier Center for Communication Disorders at The University of Texas at Dallas (UTD) has established the annual Callier Prize in Communications Disorders. Nominations are now being accepted. Accompanied by $10,000 in cash, the award will recognize individuals for their leadership in fostering scientific advances in the diagnosis and treatment of communication disorders.

To nominate an individual for the award, send the nominee’s name and a written statement summarizing their contributions to the science of audiology to Ross J. Roeser, PhD, at [email protected] or go to the UTD/Callier website. A special selection committee will review nominations for the award and recommend the recipients. A finalist will be chosen by March 2008. They will be recognized during a conference planned and hosted by the Foundation for the Callier Center in spring 2009.

Established in 1963, the Callier Center, which is part of the University’s School of Behavioral and Brain Sciences, is one of the nation’s preeminent educational, research and treatment centers focusing on hearing, speech and language disorders. The prize will rotate among recipients chosen from the fields of hearing, speech, and language-, with the first winner coming from the field of audiology. UTD, located at the convergence of Richardson, Plano and Dallas in the heart of the complex of major multinational technology corporations known as the Telecom Corridor, enrolls more than 14,500 students. 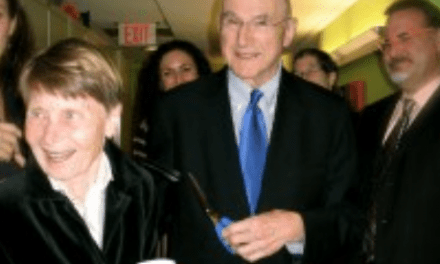