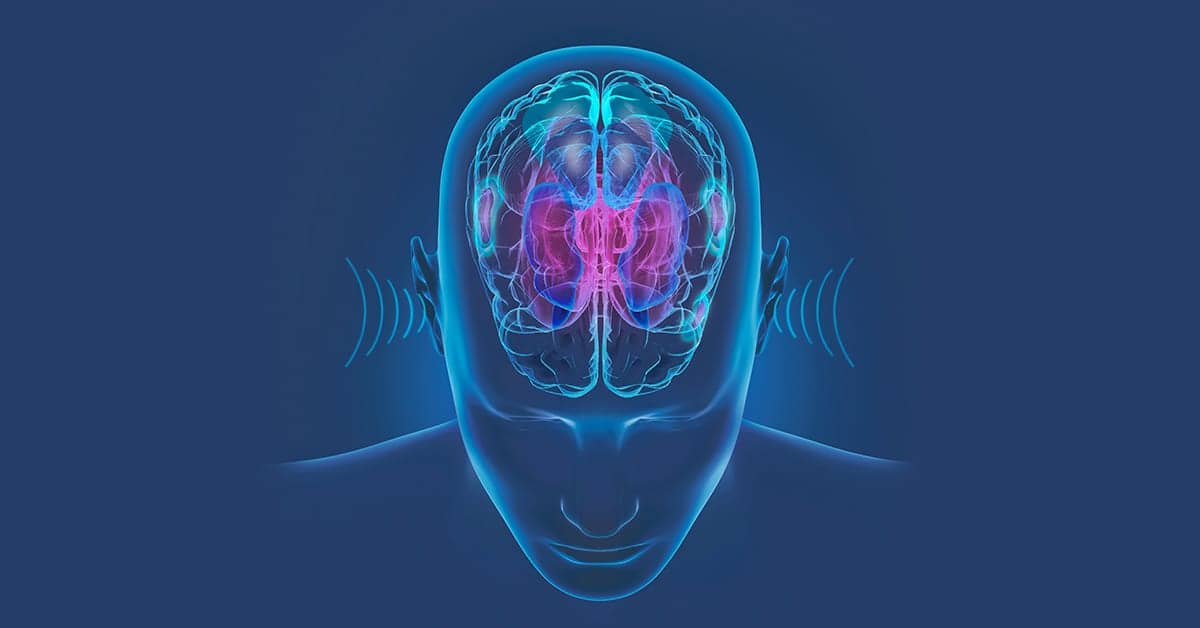 Although speech and language are unique to humans, experts have found that the brain’s auditory pathway is similarly wired in monkeys which could signify an evolutionary process dating back at least 25 million years, according to an article on the Newcastle University website.

In a study, published in the journal Neuron, teams led by Newcastle University and the University of Iowa, compared auditory cortex information from humans and primates and found strong links.

Professor Chris Petkov, from Newcastle University’s Faculty of Medical Sciences, said: “Our language abilities help us to crystallize memories and make them vivid, such as ‘the singer sounded like a nightingale’.

“Therefore, it’s often thought that the human language and memory brain systems went through a substantial transformation during our recent evolutionary history, distinguishing us from every other living animal. We were astounded to see such striking similarity with other primates, and this discovery has substantial importance for science and neurological disorders.”

Scientists used information from neurosurgery patients being monitored for treatment. With humans, stimulation of a specific part of the brain can be visualized if brain imaging is used at the same time.

The experts also compared the results from stimulating auditory cortex and visualizing areas important for language and memory in monkeys.

The brain stimulation highlighted a previously unseen ancestral brain highway system that is deeply shared by humans and monkeys, one that is likely to have been present in ancestral primates to both species.

The finding is important because brain stimulation is a common treatment for neurological and psychiatric disorders. However, how brain stimulation works is not well understood and requires work that cannot be conducted with humans. Work with non-human primates has paved the way for current brain treatments, including Parkinson’s disease.

The study has generated unique new brain scanning information that can now be globally shared to inspire further discovery by the international scientific community.

Professor Matthew Howard III, chief neurosurgeon at the University of Iowa Carver Medical Center, co-author of the study, said: “This discovery has tremendous potential for understanding how brain stimulation could help patients, which requires studies with animal models not possible to conduct with humans.” 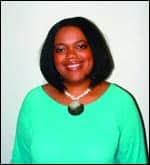 The Customer Is King

New Findings on Stereocilia and How the Inner Ear Works 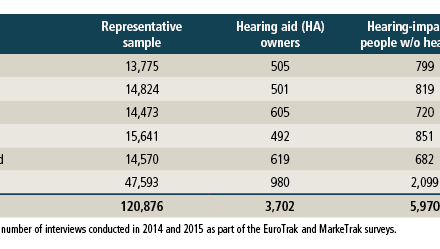