On election night, millions of deaf and hard-of-hearing people will be able to experience live radio coverage for the first time during a simulcast of the first live, captioned radio broadcast.

NPR News’ extensive election-night coverage will be simulcast in the new captioned radio format, providing accessible news and journalism to deaf and hard-of-hearing communities. Captioning for the historic broadcast is being provided by WGBH’s Media Access Group.

The broadcast will be coordinated by NPR, Harris Corp, and Towson University as part of an initiative to make radio more accessible to the millions of consumers with sensory disabilities worldwide. Nearly seven million people in the United States are either deaf or hard of hearing, and more than 28 million Americans report having trouble with their hearing, according to Gallaudet University.

The broadcast will be shown at viewing events at NPR’s international headquarters in Washington, and at three NPR member stations around the United States: WTMD in Baltimore, WGBH in Boston, and WCFR in Denver.

WGBH will be acting as a technical resource for monitoring and caption production. The election broadcast will be carried simultaneously on the Internet for viewing at NPR.org. A link to the broadcast also will be available at www.harris.com.

The election broadcast is the latest event coordinated by the International Center for Accessible Radio Technology (ICART), which is headquartered at Towson University in Towson, Md. Founding members include NPR and Harris Corp. Towson houses the primary administrative and academic research office for the initiative, and NPR Labs in Washington provides the technology R&D and software development. Harris Corp supplies the transmission and research support at its radio broadcast technology center in Cincinnati.

ICART was launched in January at the consumer electronics show in Las Vegas, when the organization conducted a live, local over-the-air broadcast of captioned radio for an audience at the show.

Another aspect of the project is designed to serve people who are blind or visually impaired.

More information on the initiative can be found at www.i-cart.net. 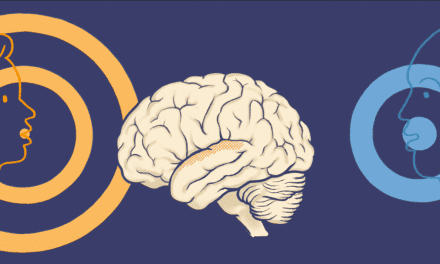 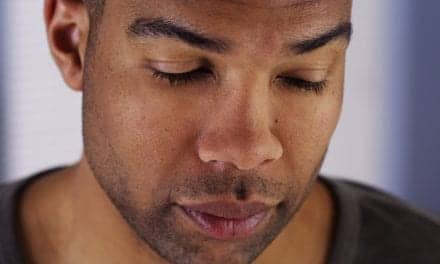