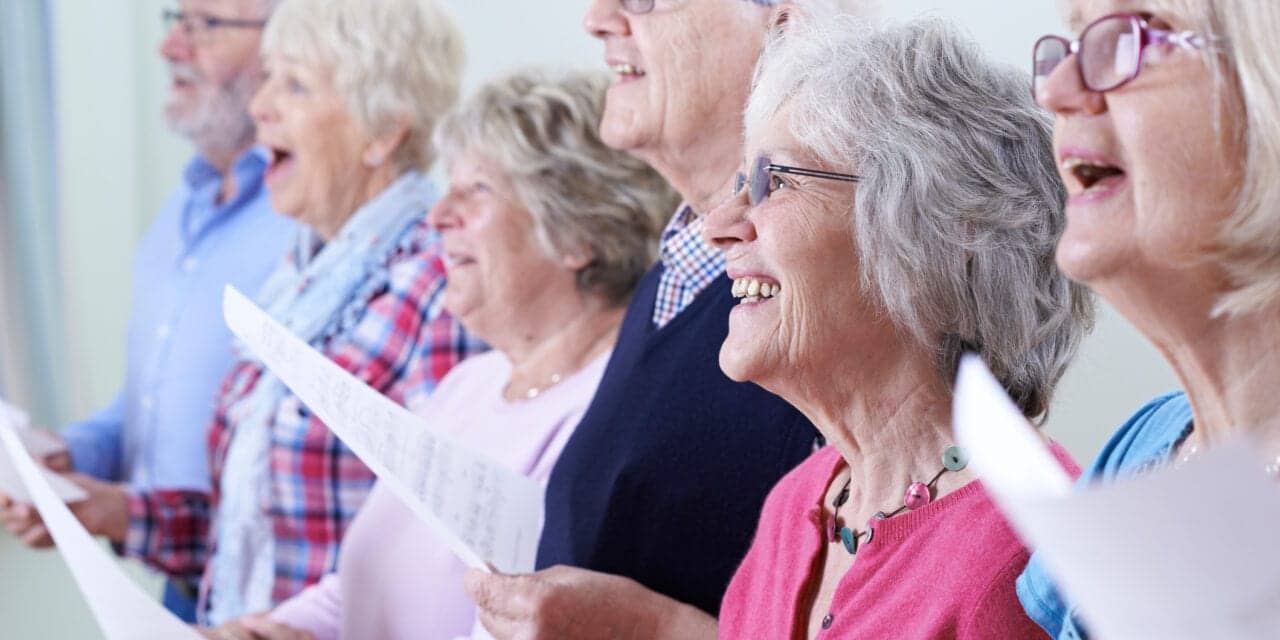 Alongside the effects of lifestyle, including physical exercise and diet, on aging, research has increasingly turned its attention to the potential cognitive benefits of musical hobbies. However, such research has mainly concentrated on hobbies involving musical instruments.

The cognitive benefits of playing an instrument are already fairly well known: such activity can improve cognitive flexibility, or the ability to regulate and switch focus between different thought processes. However, the cognitive benefits of choir singing have so far been investigated very little. Now, a study recently published in the PLOS ONE journal provides evidence according to which choir singing may engender benefits similar to playing an instrument. An article summarizing the results appears on the University of Helsinki website.

“This supports findings previously gained on the effects of playing an instrument on the cognitive functioning of elderly people and gives some indications that choir singing too may potentially have similar beneficial effects. These findings increase our understanding of how different activities can shape cognition later in life, too,” said doctoral student Emmi Pentikäinen.

The study also looked into the potential benefits of choir singing for the emotional and social well-being of the elderly.

Questionnaires used in the study demonstrated that those who had sung in a choir for a longer period, more than 10 years, felt greater social togetherness than those with less or no experience of choir singing. Furthermore, study subjects who had started choir singing less than 10 years ago were happier with their overall health than those with longer singing experience and those who did not sing in a choir.

“It’s possible that the people who have joined a choir later in life have thus found the motivation to maintain their health by adhering to an active and healthy lifestyle,” said Pentikäinen. “Then again, the relationships and social networks provided by being in a choir among those who have done it for longer may have become established as an integral part of their lives, therefore appearing as a greater feeling of social togetherness.”

Aging brings with it changes to the cognitive functioning as well as the physical and social environment of individuals, all of which have an impact on their well-being. As the population ages, it is becoming increasingly important to identify ways of improving the well-being and quality of life of older adults.

According to Pentikäinen, choir singing provides a good opportunity to support the well-being of the elderly, as it requires flexible executive function and the regulation of attention.

“Choir singing is easy to do in practice, with little cost. It’s an activity that requires versatile information processing, as it combines the processing of diverse sensory stimuli, motor function related to voice production and control, linguistic output, learning and memorizing melodies and lyrics, as well as emotions roused by the pieces sung,” she said.

The coronavirus pandemic too has demonstrated the significance of music and singing to people’s lives.

“People have been singing together on balconies and from open windows to lift their mood.”

The study was part of a longitudinal study focused on the long-term effects of choir singing on cognition as well as emotional and social well-being. It was carried out with the help of the initial dataset of the longitudinal study. The study data was collected in autumn 2017 with a questionnaire and with the help of neuropsychological tests. A total of 106 choir singers and 56 control subjects took part in the questionnaire study, all of them at least 60 years of age. The questionnaires measured the subjects’ cognition, mood, social engagement, quality of life, and role of music in daily life. Of all the subjects, a smaller sub-cohort participated in a neuropsychological study where different areas of cognitive functioning were investigated.

Source: University of Helsinki, PLOS ONE 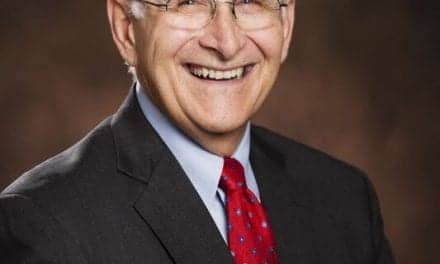 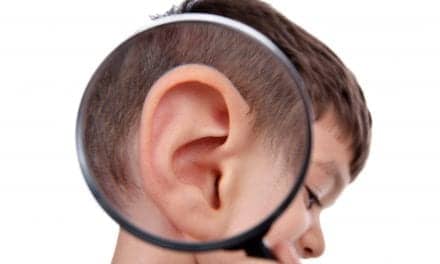