Washington, DC — A summary of the findings from the Rehabilitation Engineering Research Center (Wireless RERC) survey on emergency communications for those with hearing loss reveals that television broadcasts were most commonly used to receive and verify public alerts.

The survey, conducted October 2010-January 2011, focused on two aspects of emergency communications: Contacting 9-1-1 emergency services, and receiving and verifying public alerts, such as weather advisories. The survey included those with hearing loss, as well as those who identified themselves as having other disabilities. 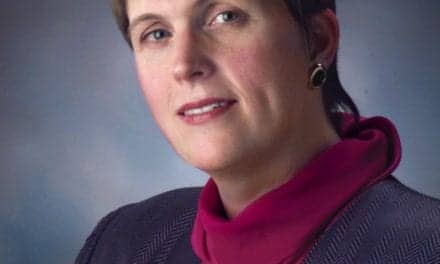