Diet and its Role in Dentition, Linguistics 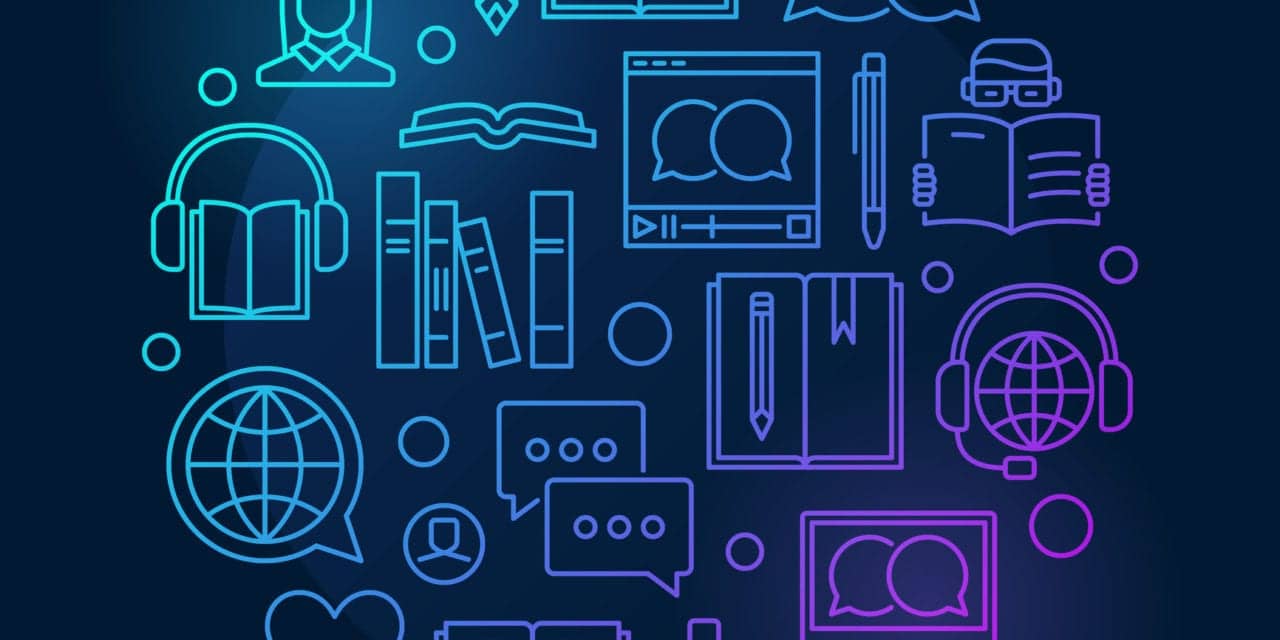 Anthropologist Caleb Everett and former student Sihan Chen used a novel data analysis of thousands of languages, in addition to studying a unique subset of celebrities, to reveal how a soft food diet—contrasted with the diet of hunter-gatherers—is restructuring dentition and changing how people speak. The results were summarized in an article that appears on the University of Miami website.

Their findings, published in Scientific Reports, counter the longstanding belief within the field that maintains that languages are susceptible to the same pressures and so are essentially immune to external factors.

“Our results represent the most compelling evidence to date that languages are very much affected by external factors that differ across populations,” said Everett, professor and chair of the Department of Anthropology at the University of Miami.

“Languages change—we can see this in any language—but the thinking has long been that all languages have the same pressures, that there is no difference across populations that make some people more prone than others to use certain sounds,” he noted.

Everett said that in the past decade, he and others have produced new evidence suggesting that there might be other factors that are likely to influence speech patterns. He highlighted a “highly publicized” paper published in Science Magazine two years ago, while noting that in addition to this new research, he has spent several years studying how environmental factors such as ambient aridity—extreme dryness—shift speech patterns by reducing vowel usage, which requires more effort to pronounce.

He credited the linguistic acumen and diligence of Chen, his former student now pursuing a doctorate in cognitive science, with advancing the dentition study.

“Sihan took a linguistics course and fell in love with the study of languages. An exceptionally bright student, he demonstrated an incredible aptitude for phonetics and transcribing precisely what’s going on in people’s mouths as they speak,” said Everett, who holds a secondary appointment in psychology.

Yet changes in language take hundreds of years to emerge, Everett explained. So, to obtain a quicker accounting, the two examined the speech patterns of 10 celebrities—including British singing phenom Freddie Mercury and former Olympic swimmer Michael Phelps—a research subset that offered a spectrum of dentition variance.

Everett recognized that, from a research standpoint, utilizing the data from the 10 celebrities was “a bit tricky.”

“Freddie Mercury’s bite isn’t the way that it is because of his diet; there are obviously genetic factors here,” he said. “Yet the data from the celebrities provides us insight in real time and contributes to understanding this story of human language that is changing over time.”

Additionally, using the publicly accessible videos created a research trail that allowed others to check the data and transcriptions, Everett noted, adding, “the pattern was a lot clearer than I would have expected.”

In meticulously transcribing the online videos of the celebrities, Chen focused on establishing the ratio of labiodental sounds such as “f” and “v”—sounds common today but that rarely existed until soft diets became pervasive. Mercury in particular was known to pronounce these particular sounds with abnormal frequency due to his dental abnormality.

“He was really an extreme because he produced these labiodental sounds all over the place even when they shouldn’t be there,” Everett said. “On the other end of the spectrum Michael Phelps is kind of doing the reverse.”

In studying thousands of languages, the researchers established two linguistic camps—hunter-gatherers, whose diets have changed little and whose mouths get a lot more wear, and non-hunter-gatherers. Everett’s extensive previous research on indigenous peoples in the Amazon—whose diets remain akin to those of hunter-gatherers—aided the study.

Previous research on the subject has examined whether languages have this sound, or they don’t. Everett and Chen delved deeper, analyzing the ratios of frequency between the two research groups.

“We basically adopted a whole new series of methods to test this and we found extensive support for it,” he said, yet emphasized that the findings show correlational, not causal, links between diet, dentition, and speech patterns.

“These pressures are subtle and operate over hundreds and thousands of years, so it’s a hard thing to know for sure,” he said. “But what we see are these probabilistic tendencies in the worlds 7,000 languages.

“These new findings provide a better understanding of why languages—which are a key distinguishing characteristic for anthropologists and a key aspect of being human—take the shape they do, how they diverge, and what factors impact their evolvement,” Everett said. 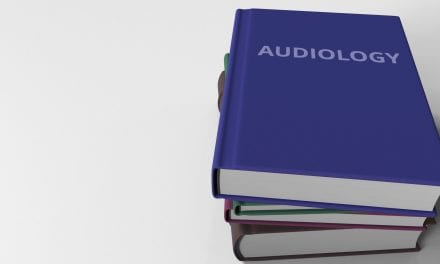