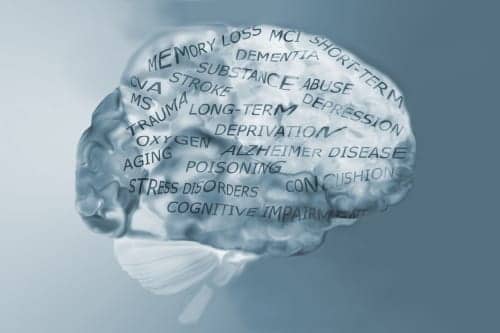 A new study shows that even brief exposure to sudden sounds or mild trauma can create longterm brain connections and memories in the locus coeruleus, an area of the brain responsible for the “fight or flight” mechanism.

According to an announcement from NYU Langone Medical Center, a research team conducting a study with rats in the center’s Skirball Institute of Biomolecular Medicine were able to chemically stimulate the biological pathways leading to the locus coeruleus, which caused improvements in the rats’ hearing. As explained in their article published in the August 24, 2015 edition of Nature Neuroscience, the researchers say their study is the first to explore a connection between hearing and the formation of memories, and also the first to improve hearing by stimulating the locus coeruleus brain region and its neural network.

“Our study gives us deeper insight into the functions of the locus coeruleus as a powerful amplifier in the brain, controlling how and where the brain stores and transforms sudden, traumatizing sounds and events into memories,” said senior study investigator and neuroscientist Robert C. Froemke, PhD, an assistant professor at NYU Langone. “Our findings, if confirmed by future studies in animals and people, should help us better understand how to improve hearing and memory abilities in those suffering from hearing loss or possibly even Alzheimer’s disease, as well as how to alter or minimize memories involved in disorders like post-traumatic stress disorder.”

According to the announcement, the study may provide insight into how and where traumatizing events stick in our minds. For example, why can it take years to learn and memorize important information in school, but only seconds to develop post-traumatic stress disorder (PTSD) from a sudden event?

The research team believes their study findings may help explain how electrical impulses, such as those produced by cochlear implants, can better be used to improve hearing, and how traumatizing memories can be reshaped or diminished to reduce PTSD symptoms.

According to Froemke, the results demonstrate that the memory of the sound and its associated reward was encoded by the locus coeruleus, which helped improve the rats’ ability to perceive the sound. Froemke reports that one goal of future studies will be to investigate how information is encoded within the locus coeruleus and which cells are activated by cochlear implants and in animal models of PTSD. 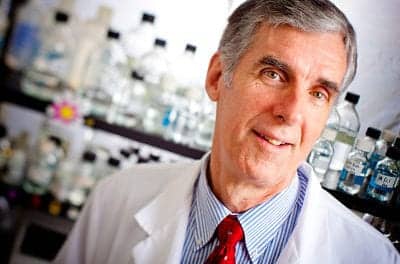 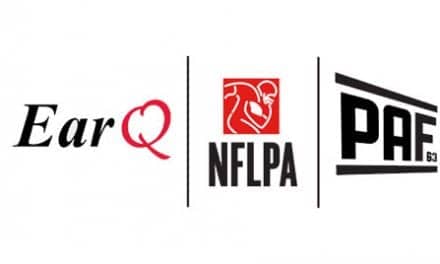