GN ReSound A/S and William Demant Holding A/S (WDH), both in Denmark, jointly announced that they have reached an agreement to settle all patent disputes between the two companies, thereby terminating all patent litigations—in Europe, including Denmark, and in North America—with immediate effect.

According to the announcement, the settlement includes broad-based cross-licensing of 15 different patents related to historic and pending, as well as some potential future disputes. Both companies report that the considerations leading to the settlement have created a better understanding of how to solve possible future disputes. The details of the financial arrangement are undisclosed. However, the settlement of the 15 patents includes an annual net license payment to William Demant, which will have no material financial impact on the results of either party. For more information about some of the patent disputes, read Holly Hosford-Dunn’s October 17, 2015 guest blog titled “Danish Drama: GN & WDH’s Patent War” and HR Editor Karl Strom’s October 30, 2015 blog “GN vs WDH Latest Patent War Involves Datalogging in Germany” in Hearing Review.

“Respect for – and recognition of – intellectual property and patents is critically important in any research-based industry,” said Anders Hedegaard, CEO of GN ReSound, and Søren Nielsen, COO of William Demant, in a joint statement. “We are pleased that we have been able to make a larger, broad-based patent agreement in a mutually beneficial way, and that we can now focus all our energy on serving our customers and growing our business.” 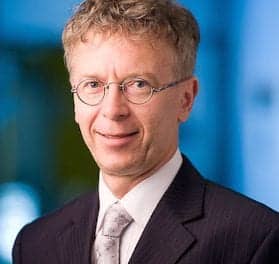 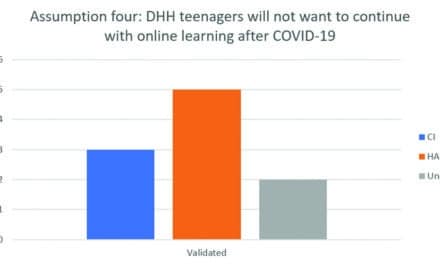 Learning and Connecting: Teenagers with Hearing Impairment during COVID-19 Restrictions