It is known that various species of land and water-based living creatures are capable of hearing some lower and higher frequencies than humans are capable of detecting. However, scientists from the Hebrew University of Jerusalem and elsewhere have demonstrated how the reactions of single neurons give humans the capability of detecting fine differences in frequencies better than animals.

They did this by utilizing a technique for recording the activity of single neurons in the auditory cortex while subjects were exposed to sound stimuli. The auditory cortex has a central role in the perception of sounds by the brain.

Current knowledge on the auditory cortex was largely based on earlier studies that traced neural activity in animals while they were exposed to sounds. And while such studies have supplied invaluable information regarding sound processing in the auditory system, they could not shed light on the human auditory system’s own distinctive attributes.

Experimental study of neural activity in the human auditory cortex has been limited until now to non-invasive techniques that gave only a crude picture of how the brain responds to sounds. But recently, investigators from the Hebrew University, the University of California, Los Angeles (UCLA), the Tel Aviv Sourasky Medical Center and the Weizmann Institute of Science were successful in recording activity of single neurons in the auditory cortex while the subjects were presented with auditory stimuli. They did this by utilizing an opportunity provided during an innovative and complicated clinical procedure, which traces abnormal neural activity in order to improve the success of surgical treatment of intractable epilepsy,

The researchers included Prof. Israel Nelken of the Department of Neurobiology at the Alexander Silberman Institute of Life Sciences at the Hebrew University of Jerusalem, Prof. Itzhak Fried from UCLA and Tel Aviv Medical Center, and Prof. Rafi Malach of the Weizmann Institute of Science, together with their students Roy Mukamel and Yael Bitterman. Their work was described in an article appearing in the journal Nature.

In tests measuring response to artificial sounds, the researchers found that neurons in the human auditory cortex responded to specific frequencies with unexpected precision. Frequency differences as small as a quarter of a tone (in western music, the smallest interval is half a tone) could be reliably detected from individual responses of single neurons.

Such resolution exceeds that typically found in the auditory cortex of other mammalian species (besides, perhaps, bats, which make unique use of their auditory system), serving as a possible correlate of the finding that the human auditory system can discriminate between frequencies better than animals. The result suggests that the neural representation of frequency in the human brain has unique features.

Interestingly, when the patients in the study were presented with "real-world" sounds – including dialogues, music (from "The Good, the Bad and the Ugly" soundtrack) and background noise – the neurons exhibited complex activity patterns which could not be explained based solely on the frequency selectivity of the same neurons. This phenomenon has been shown in animal studies but never before in humans.

Thus, it can be seen that in contrast to the artificial sounds, behaviorally relevant sounds such as speech and music engage additional, context-dependant processing mechanisms in the human auditory cortex. 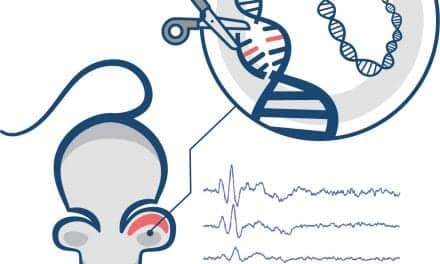 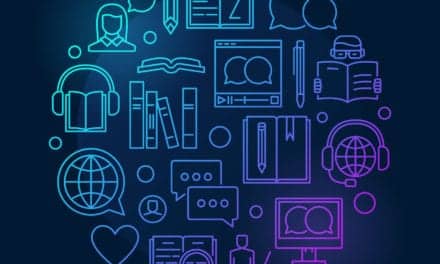 Learners of Foreign Language Find it Difficult to Recognize Own Errors, Research Says 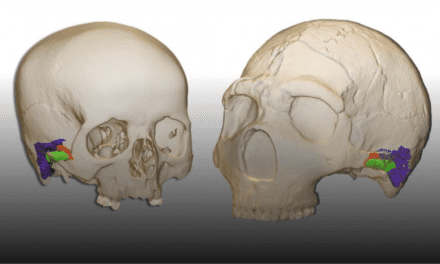 Neanderthals Could Perceive and Produce Speech