After nearly 20 years since the first TV subtitles were used, professors Cristina Cambra, Núria Silvestre, and Aurora Leal, members of the Universitat Autonoma de Barcelona Research Centre on Hearing Impairment and Language Acquisition (GISTAL), Barcelona, Spain, sought to discover whether deaf viewers—the main users of the service—actually can understand the programs, find it easy to read subtitles, and understand the messages transmitted via the images.

Research work was carried out with the support of the Audiovisual Council of Catalonia (CAC) and the Spanish Ministry for Education and Science (MEC). Participants included students with hearing impairment of different ages and the research focused on the role played by visual, audio, and oral and written information on the screen. Twenty adolescents aged 12 to 19 participated in the study. All of them suffer from either severe or profound hearing impairment, went to municipal schools of the Barcelona province with children who had no hearing impairments, and communicated with others using spoken language with the help of auditory prostheses and by learning how to lip-read.

Participants were asked to explain what was happening in a fragment of the Catalan TV series "El cor de la ciutat." The first viewing was done with no sound, the second with sound, and the third with sound and subtitles.

At the end of the first viewing, 30% of participants had a global understanding of what had happened by only watching the images. The percentage increased to 40% after turning on the sound, and after adding the subtitles.

According to researchers, these figures indicate that for teenagers with hearing impairments, subtitles as they are currently presented are not a good enough resource in helping them understand what a television program is about. More specifically, researchers verified that the speed at which they appeared and a literal transcription of the dialogues did not give participants time to view the images and reach an overall understanding.

Two more studies were carried out with younger participants: one consisted in a pilot study with seven kids aged 6 and 7, while the other was done with 16 children aged 7 to 10. Both groups viewed a fragment of the cartoon "Shin-Chan," but the second group was shown the cartoon with subtitles created by the professors themselves (using new speed and text selection criteria). In the first group, only 2% of participants understood what the cartoon was about. In the second group, overall understanding of the fragment reached 65.5%.

These studies show that there is a need to review currently used criteria and define new parameters which take into account information offered by the images, sound, and spoken language, as well as the language skills of deaf people.

According to research results, two general criteria which should be followed are: respect for the heterogeneity of the hearing-impaired and the possibility to choose from more than one type of subtitle, offering different degrees of language complexity so that each viewer can choose the level that best fits their case; and especially in the case of children’s programs, it would be advisable to subtitle only essential information that cannot be deduced by the images. In contrast, when the images are explicit enough, (eg, emotional states of the characters), viewers should be able to deduce this information themselves. Therefore, the time spent reading the subtitles can be combined with the time needed to view the images.

According to researchers, an adaptation in subtitles is particularly necessary in the case of deaf children, since they are in the process of learning to read and this is a stage in which subtitles can help to boost their motivation.

They also highlight the fact that television programs that offer subtitles can be used as an additional educational resource in schools when teaching children to read. It would help kids with hearing impairments and those without, who may find written language a support tool that helps them understand spoken language. The research carried out by professors Cambra, Silvestre, and Leal aims to create teaching and learning material for teachers and parents of deaf children. 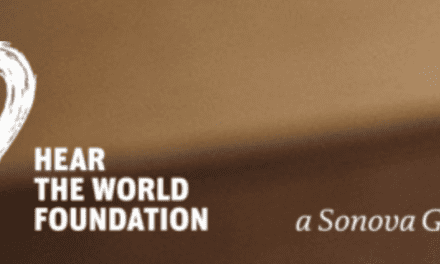 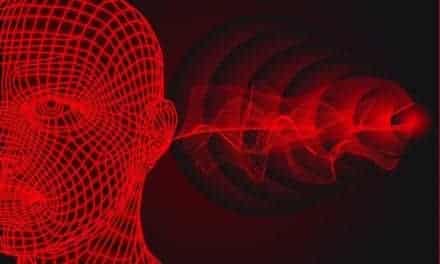 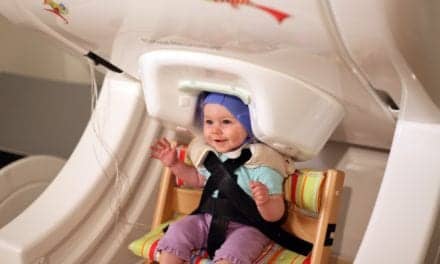