Insurance Coverage May Drive Care of Newborns with Congenital Defects

In a study that sheds light on how insurance coverage may drive health care and may reveal an unexpected result for the uninsured, a team of physicians from Yale School of Medicine, New Haven, Conn, and Yale-New Haven Children’s Hospital have found that babies from uninsured families who are born with congenital defects are far more likely than those whose families have insurance to be transferred out of the large community hospitals where they are born and into children’s hospitals for corrective surgery, according to Yale University.

Paradoxically, these uninsured babies may receive better care at the children’s hospitals, which are fully staffed with pediatric specialists, say the researchers.

The Yale team studied some 6,000 infants with major congenital defects of the abdomen and esophagus, born in community hospitals between 1997 and 2006. During that period they saw a steady increase in the trend of uninsured pediatric patients being transferred, while insured patients were treated locally. By 2006, the uninsured babies were three times as likely as the insured to be sent to children’s hospitals, according to researchers.

Treatment of newborns with complex congenital anomalies requiring urgent surgical care is among the most costly challenges for the health care system, says Yale. The mean hospitalization cost per patient is more than $155,000, with care for some infants rising above $1 million, according to Yale.

Because of this, “care of newborns with major anomalies can produce either a huge financial gain or loss to a hospital depending upon the patient’s insurance status,” according to corresponding author R. Lawrence Moss, MD, the Robert Pritzker professor and chief of pediatric surgery, Yale School of Medicine, and surgeon-in-chief of Yale-New Haven Children’s Hospital. “The current reimbursement structure in the US provides the incentive,” he said, in a statement released by Yale.

The authors acknowledge that their study did not address whether babies treated at children’s hospitals had better outcomes than babies treated at community hospitals. However, other studies have shown this to be the case, according to Yale. Moss and co-author Loren Berman, MD, of the Robert Wood Johnson Clinical Scholars program said that any disparity in care that is based on insurance status is unacceptable, and likely has an overall negative effect on the care of children, according to Yale.

“A disturbing implication of our findings is that children’s hospitals are being asked to shoulder a disproportionate burden of caring for these uninsured babies without the appropriate reimbursement,” said Moss, in the statement released by Yale. “This threatens the viability of all children’s hospitals in the United States and reduces their ability to meet the needs of our kids.”

In addition to Moss and Berman, authors from Yale School of Medicine include Marjorie S. Rosenthal, MD, Department of Pediatrics.

The study was funded by grants from the Robert Wood Johnson Clinical Scholars Program and the National Institutes of Health. 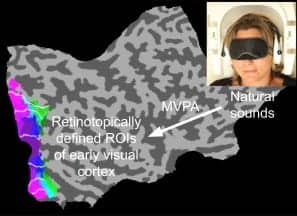 NIDCD Research: Are Tinnitus and Depression Linked to the Limbic System? 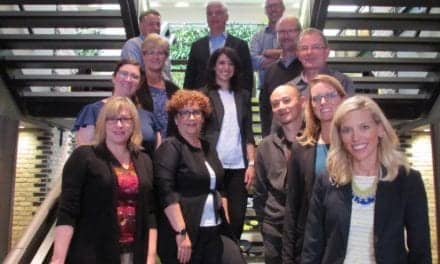