Our brain is very good at picking up speech even in a noisy room, an adaptation essential for holding a conversation at a cocktail party, and now we are beginning to understand the neural interactions that underlie this ability. An international research team reports in the online open access journal BMC Biology how investigations using neuroimaging have revealed that the brain’s left hemisphere helps discern the signal from the noise.

In our daily lives, we are exposed to many different sounds from multiple sources at the same time, from traffic noise to background chatter. These noisy signals interact and compete with each other when they are being processed by the brain, a process called simultaneous masking. The brain’s response to masking stimuli brings about the “cocktail-party effect” so that we are able to hear a particular sound, even in presence of a competing sound or background noise.

Hidehiko Okamoto and colleagues of the Institute for Biomagnetism and Biosignal analysis, Muenster, Germany, and colleagues in Japan and Canada have used a neuroimaging technique known as magnetoencephalography (MEG) to follow the underlying neural mechanisms and hemispheric differences related to simultaneous masking as volunteers listened to different combinations of test and background sounds. Test sounds were played either to the left or to the right ear, while the competing noise was presented either to the same or to the opposite ear.

By monitoring the brain’s response to these different sound combinations, the team observed that the left hemisphere was the site of most neural activity associated with processing sounds in a noisy environment. 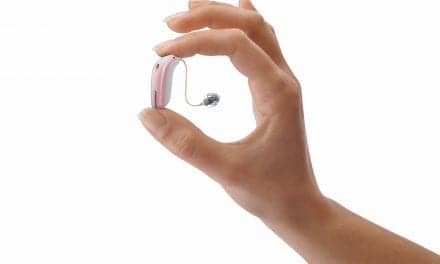 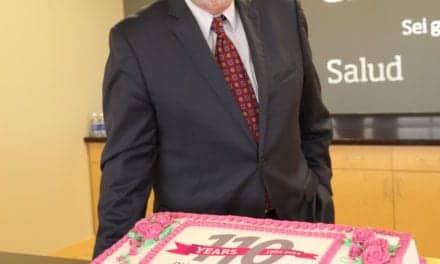