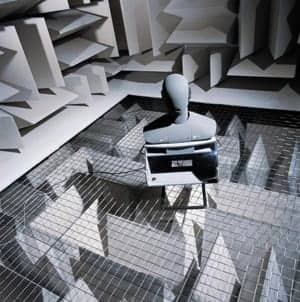 The ability to localize the source of sound is important for navigating the world and for listening in noisy environments like restaurants, an action that is particularly difficult for elderly or hearing-impaired people.

Having two ears allows animals to localize the source of a sound. For example, barn owls can snatch their prey in complete darkness by relying on sound alone. It has been known for a long time that this ability depends on tiny differences in the sounds that arrive at each ear, including differences in the time of arrival: in humans, for example, sound will arrive at the ear closer to the source up to half a millisecond earlier than it arrives at the other ear. These differences are called interaural time differences. However, the way that the brain processes this information to figure out where the sound came from has been the source of much debate.

A recent paper by Mass Eye and Ear/Harvard Medical School researchers in Boston, in collaboration with researchers at the Ecole Normale Superieure, France, challenges the two dominant theories of how people localize sounds, explains why neuronal responses to sounds are so diverse, and shows how sound can be localized, even with the absence of one half of the brain. Their research is described online in the journal eLife.

“Progress has been made in laboratory settings to understand how sound localization works, but in the real world people hear a wide range of sounds with background noise and reflections,” says Dan F. M. Goodman, lead author and post-doctoral fellow in the Eaton-Peabody Laboratories at Mass Eye and Ear, Harvard Medical School. “Theories based on more realistic environments are important. The theme of the paper is that previous theories about this have been too idealized, and if you use more realistic data, you come to an entirely different conclusion.

“Two theories have come to dominate our understanding of how the brain localizes sounds: the peak coding theory (which says that only the most strongly responding brain cells are needed), and the hemispheric coding theory (which says that only the average response of the cells in the two hemispheres of the brain is needed),” Goodman adds. “What we’ve shown in this study is that neither of these theories can be right, and that the evidence they presented only works because their experiments used unnatural/idealized sounds. If you use more realistic, natural sounds, then they both do very badly at explaining the data.”

Researchers showed that to do well with realistic sounds, one needs to use the whole pattern of neural responses, not just the most strongly responding or average response. They showed two other key things: first, it has long been known that the responses of different auditory neurons are very diverse, but this diversity was not used in the hemispheric coding theory.

“We showed that the diversity is essential to the brain’s ability to localize sounds; if you make all the responses similar, then there isn’t enough information, something that was not appreciated before because if one has unnatural/idealized sounds, you don’t see the difference,” Goodman explains.

“We can explain why this is the case with our new theory,” Goodman says.

The full study, including a description of the research methods used, is available in eLife.  A full list of authors is also included in the paper. 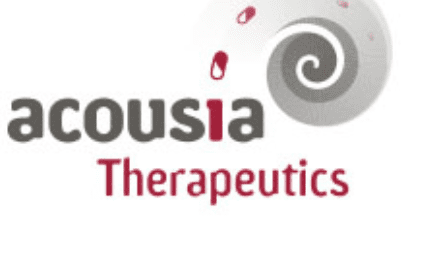