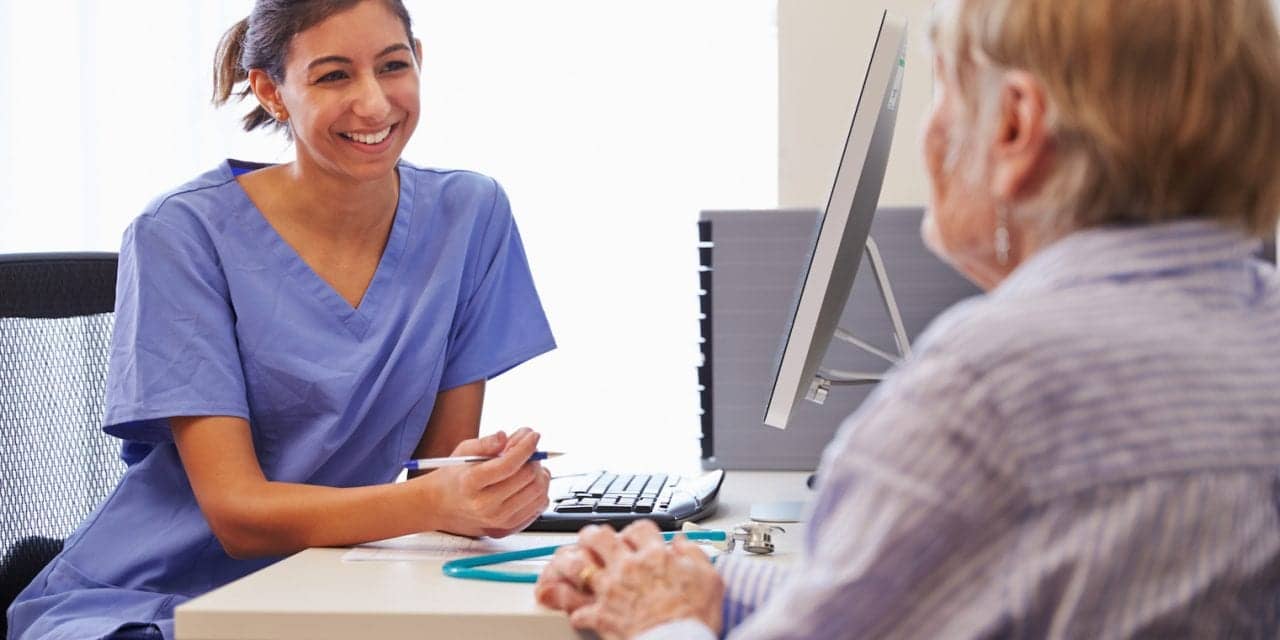 In a study published online in the September 15, 2016 edition of JAMA Otolaryngology-Head & Neck Surgery, Anil K. Lalwani, MD, Columbia University College of Physicians and Surgeons, New York, and colleagues investigated if the rate of age-related hearing loss is constant in people 80 years and older. They found that the rate of hearing loss increases significantly after age 90. The majority of research in age-related hearing loss, or presbycusis, groups participants older than 70 years into a single category, thus obscuring changes in the severity of hearing loss as individuals live to 80 years or older.

Age-related hearing loss (ARHL) affects approximately two-thirds of adults older than 70 years and four-fifths of adults older than 85. It is a major public health concern that is associated with numerous deleterious effects. Currently, there is a global demographic change that has resulted in an increase in the number of older adults. In the United States, the population of individuals older than 80 years is expected to double in the next 40 years.

This study included 647 patients 80 to 106 years of age who had audiometric evaluations at an academic medical center. The degree of hearing loss was compared across the following age brackets: 80 to 84 years, 85 to 89 years, 90 to 94 years, and 95 years and older. From an individual perspective, the rate of hearing loss between 2 audiograms was compared with age.

The researchers found that changes in hearing among age brackets were higher during the 10th decade of life than the 9th decade at all frequencies for all the patients (average age, 90 years). Correspondingly, the annual rate of low-frequency hearing loss was faster during the 10th decade. Despite the universal presence of hearing loss in this sample, 382 patients (59%) used hearing aids.

The study authors say that hearing aids are underused in this population despite a universal potential benefit that increases with age. To improve use, hearing aids should be thought of as a lifestyle modification. More attention should be placed on counseling patients on accepting hearing aids in a longitudinal primary care setting, especially in the population living to 80 years or older.

“There is urgency to increase hearing aid use among the older population because untreated hearing loss is associated with higher risks for social isolation, depression, dementia, inability to work, reduced physical activity, and falls,” said the authors. 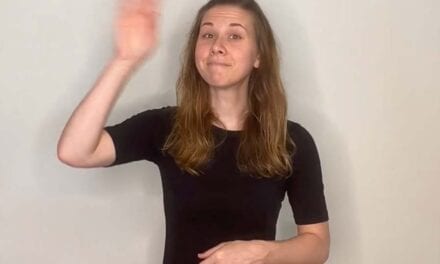