A group of researchers at Seville University, Seville, Spain, headed by Isabel de los Reyes Rodríguez Ortiz, VP for research at the university, is analyzing the reading comprehension processes of deaf youngsters, a factor closely linked to their level of expression, both verbal and using sign language, says a statement from AlphaGalileo, a European-based research news Web site.

The starting hypothesis of the project is based on the fact that, initially, people with higher levels of verbal language have better reading comprehension; the research also includes analysis of the relationship between lip-face reading levels and comprehension of written texts, according to the statement.

To verify this, the researchers are working with a sample that covers the deaf population between 10 and 18 years old, residing in Andalusia. The study of this sample population deals with aspects such as the supervision strategies they use to understand the text read, the predictive inferences (or deductions) they carry out, and how they interpret grammatical anaphors, among other factors.

The study is also working on the development of tests for those children who can read a few phrases, but not a text, to determine and analyze their reading comprehension processes.

According to Rodríguez, most of the reading difficulties among people with hearing problems are due to the fact that they have to deal with a written language that they have not yet mastered verbally. "If the degree of hearing loss is significant, it prevents normal speech development, which takes longer and they find it more difficult, meaning that when they come to deal with written texts they have not mastered the language and they have difficulty in recognising it," she says in the statement.

Another of the variables to be taken into account is the significant lack of incidental information compared to that at the disposal of hearing people, according to the statement. With hearing loss, the person not only ceases to hear what other people say, but he or she is also not exposed to a large amount of information that is present in the environment and which is essential for interpreting a text, it says. This is the case of messages broadcast by the media, and those that come from the family, other children at school, and in conversations that are heard indirectly.

"When we read, we relate what is on the paper to our prior knowledge," says Rodriguez. "If this is missing, it is difficult to establish this kind of connection."

Researchers at Seville University propose reconsidering the negative attitude commonly found regarding learning sign language at an early age, the statement says. "There are those that consider that if the child uses sign language he or she will never talk, but there is no study that endorses this hypothesis; the only fact that has been demonstrated is that there is a relation between the level of verbal language and level of reading skills," Rodriguez says.

Rodriguez says sign language is important due to two factors. Despite the fact that its structure is very different from that of verbal language, the sign language system provides access to information in the environment that constitutes a store of knowledge with which to link up what is being read, she says. The second aspect is that sign language also provides information about narrative structures, which in turn contributes towards improving reading, she adds.

"If we delay introducing language until the middle of childhood or until adolescence, we are depriving the person of any kind of means to mentally represent the world, to think about themselves, to communicate with others," says Rodriguez. "This is what we are finding now—children of parents who put full trust in the verbal language and who are having great difficulty in acquiring language skills and have mastered neither verbal nor sign language." 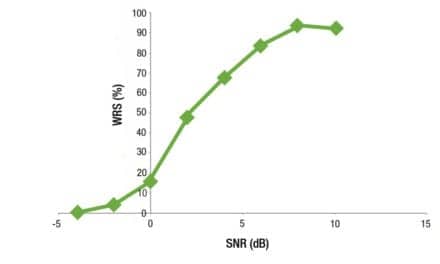 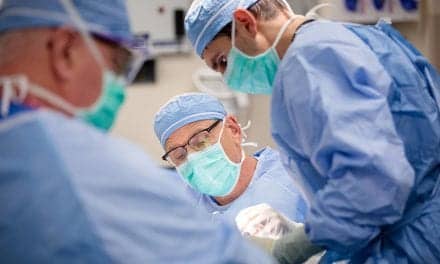