Researchers at the University of South Florida (USF), House Ear Institute, and the National Technical Institute for the Deaf at the Rochester Institute of Technology have identified a genetic biomarker for age-related hearing loss.

In a 9-year study, the research team was able to identify the first genetic biomarker for presbycusis. The genetic mutation carried by those who ultimately suffer from age-related hearing loss is linked to speech processing abilities in older people.

Their findings are published in the journal Hearing Research. The study was authored by USF College of Engineering professors Robert Frisina Jr and Robert Frisina Sr, the founders of the Global Center for Hearing & Speech Research, and David Eddins, a USF associate professor of communication sciences and disorders and chemical and biological engineering.

Working with the House Ear Institute in Los Angeles, the researchers discovered a gene that produces a key protein in the cochlea, called glutamate receptor metabotropic 7 (GRM7). The GRM7 protein is intimately involved in converting sound into the code of the nervous system, in the cochlea, which is then sent to the parts of the brain used for hearing and speech processing.

DNA analyses were conducted and completed at the University of Rochester Medical School and the Rochester Institute of Technology. Now having identified the gene, the researchers said people can be tested and take steps earlier in life, such as avoiding loud noises, wearing ear protection, and avoiding certain medicines known to damage hearing.

“This gene is the first genetic biomarker for human age related hearing loss, meaning if you had certain configurations of this gene, you would know that you are probably going to lose your hearing faster than someone who might have another configuration,” said Robert Frisina Jr.

The Frisinas launched their study of genetics’ role in hearing loss in hopes of identifying the cause of one of the most common forms of permanent hearing loss. Clinically, age-related hearing loss has been defined as a progressive loss of sensitivity to sound, starting at the high frequencies, inability to understand speech, the lengthening of the minimum discernible temporal gap in sounds, and a decrease in the ability to filter out background noise. Researchers now know the causes of presbycusis are likely a combination of multiple environmental and genetic factors.

The study involved 687 people who underwent three hours of extensive examination of their hearing capabilities, including genetic analyses and testing of speech processing.

It should be noted that while the variation had a negative impact for men, it did the opposite for women, who actually had better than average hearing in their elder years. That discovery supports a 2006 finding by the Frisina research group that the hormone aldosterone plays a role in hearing capabilities.

A video about the findings is available below:

The full study is available online.

EAS Research Funded By NIH May Lead To Improved Hearing 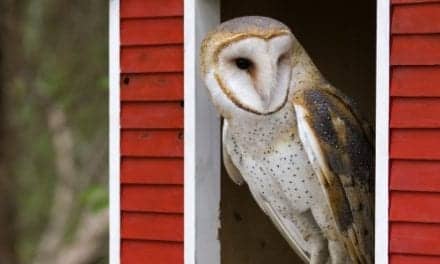 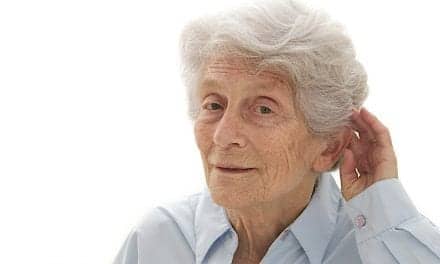