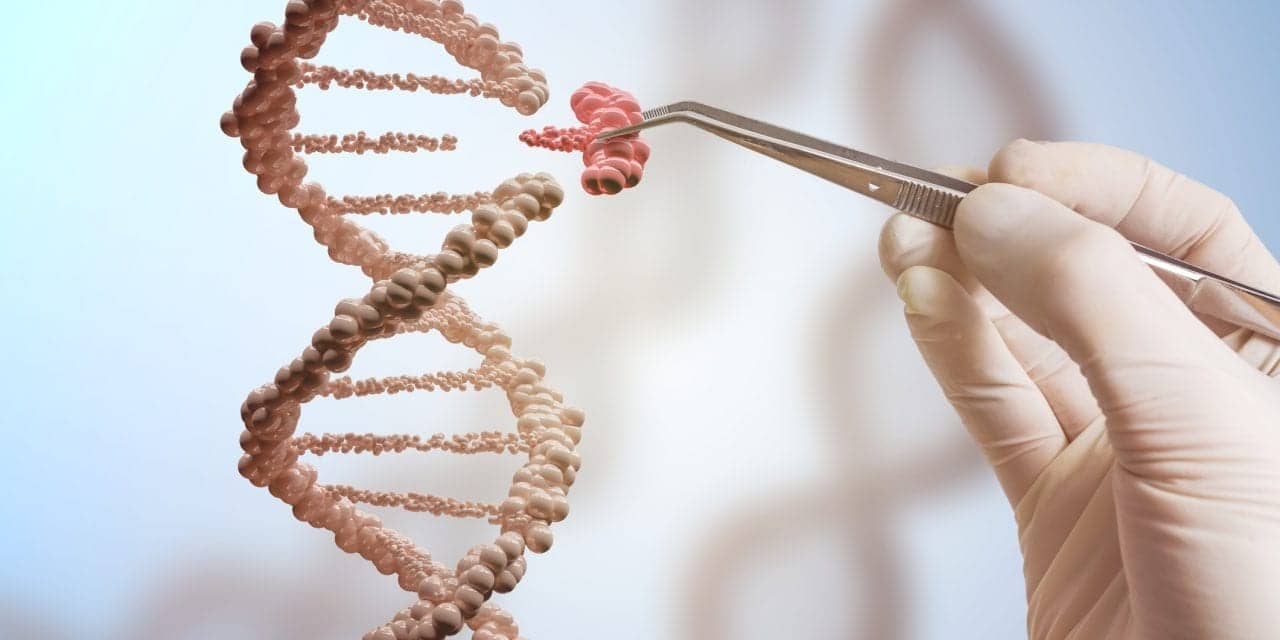 “The research on long non-coding RNAs is crucial to understanding how gene expression and regulatory elements influence the auditory system,” said Professor Karen Avraham, vice dean of TAU’s Sackler Faculty of Medicine. “How do changes in these inheritable parts of the genome contribute to deafness? There is a need for new approaches and entry points to gene therapy. Knowing more about how genes are controlled may help devise strategies.”

Avraham led the study together with Dr Igor Ulitsky of the Weizmann Institute of Science. The results were recently published in Scientific Reports.

As much as 98% of the human genome is “non-coding” meaning it does not code for protein. RNAs contained in this non-coding part act as regulatory molecules and have a large impact on gene expression: where in the body and when during development or adulthood genes are expressed. One type of RNA molecule—long, non-coding RNA—has been linked to a wide range of diseases and inheritable conditions such as cancer and celiac disease.

“Ours is the first report describing lncRNAs on a comprehensive level in a model of human deafness,” said Avraham. “This work provides a resource to look further into some of the lncRNAs and study their exact function in the inner ear—a key first step towards a potential cure.”

According to the study, identifying the lncRNAs that play an unknown role in regulating genes involved in deafness will have an impact. “Recessive mutations causing disease—and deafness—continue to prevail, especially in the parts of the world where marriages take place between relatives, such as in the Middle East; this is known as ‘consanguinity’,” said Avraham. “LncRNAs are situated beside deafness genes, suggesting they direct and regulate these genes. By further examining these lncRNAs down the line, we may be able to help the hard-of-hearing, young and old alike.”

The researchers performed state-of-the-art next-generation sequencing (NGS) on a model of human deafness to identify the critical lncRNAs.

“We generated a whole-genome lncRNA profile to recognize differentially expressed lncRNAs in developing inner ear organ systems,” Avraham explained. “The resulting catalogue, which contains over 3,000 lncRNAs, summarizes for the first time their expression patterns across the auditory and vestibular systems. We focused our attention on three genes out of these lncRNAs. They were selected because of their proximity to genes related to hearing and deafness.”

The researchers are currently performing experiments on specific lncRNAs to reveal their precise functions within the inner ear sensory epithelium.

“There are still a considerable number of unsolved inherited deafness cases, despite the use of NGS,” Avraham said. “This was what first led us to start an effort to identify novel genomic regulatory elements to explore the noncoding portion of the genome. Identifying such players can eventually assist in isolating pathogenic variants or regulatory elements that can be at the root of human hearing and balance disorders.” 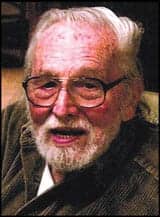 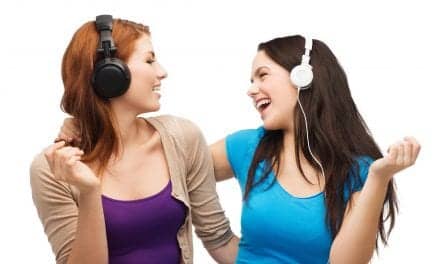 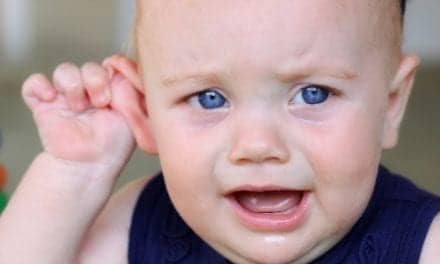