A precise rhythm of electrical impulses transmitted from cells in the inner ear coaches the brain how to hear, according to a new study led by researchers at the University of Pittsburgh School of Medicine. They report the first evidence of this developmental process in the online version of Neuron.

The ear generates spontaneous electrical activity to trigger a response in the brain before hearing actually begins, says senior investigator Karl Kandler, PhD, professor of otolaryngology and neurobiology, Pitt School of Medicine. These patterned bursts start at inner hair cells in the cochlea, which is part of the inner ear, and travel along the auditory nerve to the brain.

“It’s long been speculated that these impulses are intended to ‘wire’ the brain auditory centers,” Kandler explains. “Until now, however, no one has been able to provide experimental evidence to support this concept.”

To map neural connectivity, Dr Kandler’s team prepared sections of a mouse brain containing the auditory pathways in a chemical that is inert until UV light hits it. Then, they pulsed laser light at a neuron, making the chemical active, which excites the nerve cells to generate an electrical impulse. They then tracked the spread of the impulse to adjacent cells, allowing them to map the network a neuron at a time.

All mice are born unable to hear, a sense that develops around two weeks after birth. But even before hearing starts, the ear produces rhythmic bursts of electrical activity, which causes a broad reaction in the brain’s auditory processing centers. As the beat goes on, the brain organizes itself, pruning unneeded connections and strengthening others. To investigate whether the beat is indeed important for this reorganization, the team used genetically engineered mice that lack a key receptor on the inner hair cells, which causes them to change their beat.

“In normal mice, the wiring diagram of the brain gets sharper and more efficient over time and they begin to hear,” Dr Kandler says. “But this doesn’t happen when the inner ear beats in a different rhythm, which means the brain isn’t getting the instructions it needs to wire itself correctly. We have evidence that these mice can detect sound, but they have problems perceiving the pitch of sounds.”

In humans, such subtle hearing deficits are associated with Central Auditory-Processing Disorders (CAPD), difficulty processing the meaning of sound. About two to 3% of children are affected with CAPD and these children often have speech and language disorders or delays and learning disabilities such as dyslexia. In contrast to causes of hearing impairments due to ear deficits, the causes underlying CAPD have remained obscure.

“Our findings suggest that an abnormal rhythm of electrical impulses early in life may be an important contributing factor in the development of CAPD. More research is needed to find out whether this also holds true for humans, but our results point to a new direction that is worth following up,” Dr. Kandler said. 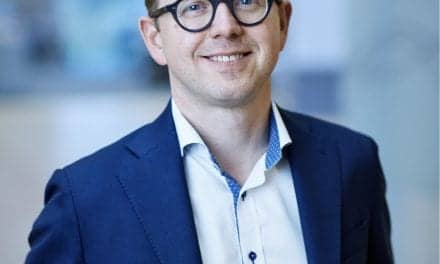 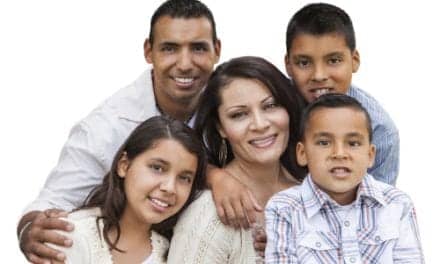