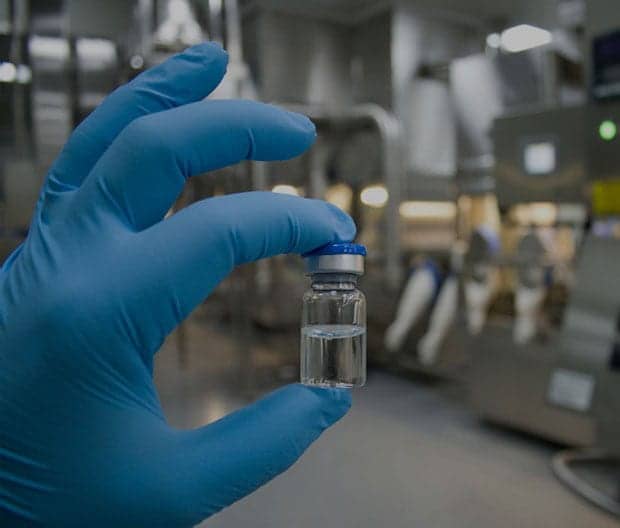 Sensorion, a Paris-based clinical-stage biotech company specializing in novel therapies to restore, treat, and prevent hearing-related disorders, reported disappointing results from a Phase 2 proof-of-concept trial of SENS-111 for the treatment of acute unilateral vestibulopathy (AUV). The company says it will now refocus its efforts on the development of SENS-401 (Arazasetron) which is designed to treat sudden sensorineural hearing loss (SSNHL).
SENS-111 (Seliforant) is an orally available small-molecule histamine which displays an inhibitory effect on vestibular neuron activity. Although the company says its SENS-111 was safe and well tolerated by trial participants, it did not meet the primary endpoint of vertigo intensity, measured by the area under the curve of the vertigo intensity visual analogue scale (VI-VAS) in standing position over the 4 treatment days, with 8 post baseline assessments.

“We are disappointed that the clinical endpoint was not met,” said Sensorion CEO Nawal Ouzren in a statement. “As already announced before today’s readout, we had not planned to further develop the compound. Sensorion is building a leadership position in hearing loss therapies with a promising pipeline of innovative therapeutic solutions to restore, treat and prevent within in the field of inner ear disorders and we are supported by leading academic and industry collaborations. We will now focus on further building our pipeline by concentrating investment in the ongoing development of SENS-401, currently in Phase 2 for [SSNHL] and in two preclinical gene therapy programs, which are being developed in collaboration with Institut Pasteur. I would like to thank the patients, the investigators, and Sensorion employees for their engagement throughout the development of the SENS-111 program.”

In July, Sensorion announced that it has received Investigational New Drug (IND) clearance from the US Food and Drug Administration (FDA) to proceed with SENS-401, based on its preclinical data and clinical development plan. Earlier, in June, the European Medicines Agency (EMA) accepted the Pediatric Investigation Plan (PIP) for treatment of SSNHL and for prevention of ototoxicity caused by cisplatin (CIO) in pediatric populations.

Sensorion has built an R&D technology platform to expand its understanding of the pathophysiology and etiology of inner ear related diseases, reportedly enabling it to select the best targets and modalities for drug candidates. Earlier this year, Sensorion launched two preclinical gene therapy programs aimed at correcting hereditary monogenic forms of deafness, including Usher Type 1 and deafness caused by a mutation of the gene encoding for Otoferlin. The company has been listed on the Euronext Growth Paris exchange since April 2015.

Ear Infection ‘Superbug’ Discovered To Be Resistant To All Pediatric Antibiotics 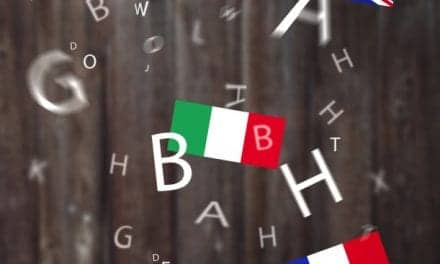 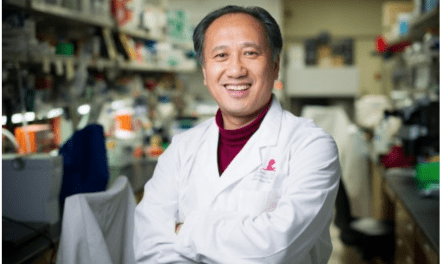 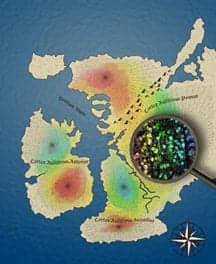