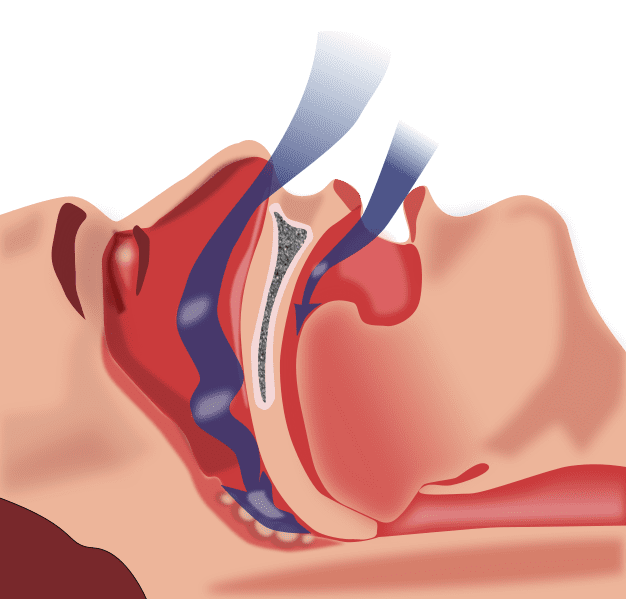 Both high and low frequency hearing impairment have been linked with sleep apnea in a new study of nearly 14,000 individuals presented this week at the 2014 American Thoracic Society International Conference in San Diego.

“In our population-based study of 13,967 subjects from the Hispanic Community Health Study/Study of Latinos, we found that sleep apnea was independently associated with hearing impairment at both high and low frequencies after adjustment for other possible causes of hearing loss,” said lead author Amit Chopra, MD, currently at the Albany Medical Center in New York.

Obstructive sleep apnea (OSA) is caused by obstruction of the upper airway and is characterized by repetitive pauses in breathing during sleep, despite the effort to breathe. It is also usually associated with a reduction in blood oxygen saturation.

A limitation of this study was that the authors could not account for the impact of treatment of sleep apnea on their findings. However, it was rare for the participants to be on sleep apnea treatment in this cohort.

In January 2012, The Hearing Review reported on a study from researchers in Taiwan who conducted a retrospective study that linked  obstructive sleep apnea and subsequent diagnosis of sudden sensorineural hearing loss (SSNHL). In the February 2014 Hearing Review, Alessio & Marron also describe how vascular health and bloodflow can impact hearing status. 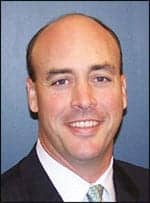